Under the hood, the upcoming Tata Safari is expected to come with a 2.0L Kryotec turbocharged diesel engine. This engine also powers the current-generation Tata Harrier while generating 170BHP of power alongside 350Nm of torque. Further, the engine comes mated to either a six-speed manual gearbox or a 6-speed torque converter. We expect the all-new Tata Safari to come with a similar tuning. There is also a possibility for Tata Motors to introduce a 4WD variant of the 2021 Tata Safari later.

When launched in India, Tata Safari will directly go against the likes of MG Hector Plus and Mahindra XUV500. Meanwhile, even Hyundai is all set to introduce a 7-Seater variant of the Hyundai Creta. Further, Tata Motors is all set to launch the all-new Tata Safari this month and the company has announced that the same will reach the dealership soon. 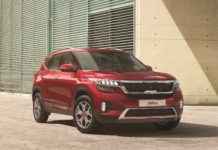 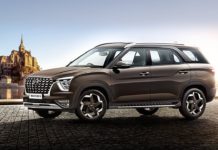 Hyundai Alcazar Launch Delayed; Next Date To Be Revealed Soon 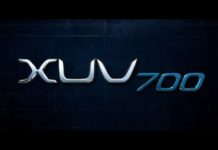 Mahindra XUV700 Moniker Teased; To Replace XUV500 As A 7-Seater