Coming to the changes, the upcoming Tata Altroz Turbo might get some cosmetic changes along with a ‘Turbo’ badging on the tailgate. Meanwhile, for differentiation, Tata might offer a new color scheme on the all-new Tata Altroz.

Expecting a new turbocharged engine on the all-new Tata Altroz Turbo? It will get the same 1.2L turbocharged petrol engine that powers the Tata Nexon as well. However, the power delivery will not be the same and the engine is expected to deliver a maximum output of 108BHP. Meanwhile, the peak torque will remain at 140Nm. Further, the engine will come mated to either a 5-speed manual or a DCT gearbox.

Right now, Tata offers two engine options on the regular Altroz. The first one is a 1.2L NA petrol motor alongside a 1.5L diesel engine.

At the time of launch, Tata Altroz Turbo will come with a price tag between ₹8 Lakh to ₹9 Lakh. However, the turbo variant of the premium hatchback will directly rival the Hyundai i20 Turbo. 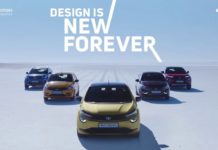 Tata Motors To Offer Discounts Of Up To INR 65,000 This Month 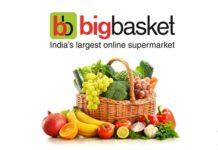 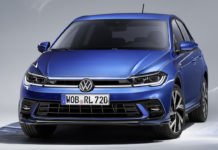