Rumours were spread that the EV giant is coming to India. Meanwhile, Tesla’s CEO, Elon Musk via a tweet intimated that the carmaker will enter the Indian market by the next year and that was for sure. Even, Union Minister Nitin Gadkari confirmed the news with a lot of enthusiasm. However, we believe the proof should be on the papers and that is what is happening right now.

According to RoC, the organisation has registered itself as Tesla India Motors & Energy Private Limited. The registration was completed against an authorised capital of Rs.15 Lakhs and a paid-up capital of Rs.1 Lakh while the office is located near Lavelle Road, Southern Banglore. Apart from this, Tesla India Motors & Energy Pvt. Ltd. has appointed three directors for the Indian business. To be precise, it is David Feinstein, Vaibhav Taneja and Venkatarangam Sreeman who will be looking at all the operations here.

Tesla is now one of the most valuable carmakers in the entire world. Therefore, the arrival of Tesla Inc. is surely a great step towards making India a hub for the automobile sector. Right now, Tesla will bring all the EVs in India via the CBU route. Well! That is again a matter of concern as hefty import taxes are imposed on the CBU units that will eventually lead to expensive Tesla EVs. Further, as per the sources, the company is only planning to introduce its product here while setting up outlets. At a later stage, Tesla might introduce an R&D Centre in the country. However, production is not a part of the plan for the carmaker yet.

So what all Tesla cars can we expect to arrive in India?

We are looking forward to the Tesla Model 3, Model S and Model X to arrive in India at the initial stage. However, Tesla will improve its portfolio according to the demand for its EVs later. 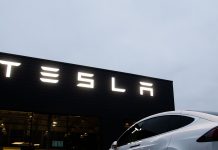 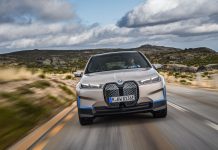 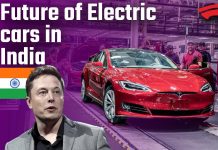