Toyota has recently revealed the 2021 Innova Crysta in the Indonesian market. Meanwhile, the updates on the Indonesia-bound Innova Crysta is very similar to what we expect to get in India. The all-new updated MPV does not get many changes inside out. But the minor changes at the front makes it look more striking.

Coming to the styling, the all-new Toyota Innova Crysta gets an updated grille, new LED DRLs, a newly designed bumper and the redesigned fog lights as well. Meanwhile, at the rear, the MPV gets some minor changes. However, Toyota will also offer new alloy wheels on the upcoming Innova Crysta.

As per the sources, Toyota has not changed anything on the 2021 Innova mechanically. Hence, it will get the same BS6 compliant 2.4L diesel as well as a 2.7L petrol engine in India. Likewise, the transmission options will also remain similar with the 5-speed manual gearbox and a 6-speed torque converter.

Recently, the Japanese carmaker has announced to launch the facelift version of the Toyota Fortuner in India. Thus, the updated Innova Crysta is expected to launch in India by Q1 2021. 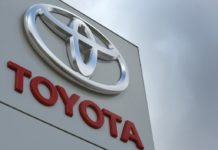 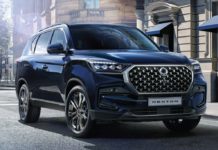 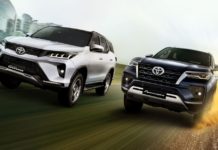 Toyota Bags Over 5,000 Bookings For Fortuner Facelift And Legender Within One Month