Triumph Motorcycles has decided to finally launch its flagship cruiser bike in India. The Triumph Rocket 3 GT launch will take place on 10th September 2020. Meanwhile, the company will start delivering the bikes to its respective owner by the end of this month. The company confirmed the launch of Triumph Rocket 3 GT on its official twitter handle.

The Triumph 3 GT gets a 2458cc three-cylinder engine that produces a massive 167PS of power at 6000 rpm. Meanwhile, the peak torque of 221Nm can be extracted at 4000 rpm making it the most powerful bike in the entire Triumph lineup. The same 2458cc engine also powers some of the other bikes of Triumph.

However, the 3 GT will come with an adjustable handlebar and footpegs, unlike the Rocket 3 R. It will also come with the backrest for the pillion, heated grips, windscreen and many other safety features. The safety features that will be offered are the ABS, traction control, hill hold control and tyre pressure monitoring system. Meanwhile, it will also come with the cruise control as well as the dedicated GoPro controls for effortless cruising.

Along with the cruise control, Triumph Rocket 3 GT will also come with four riding modes, precisely – Sport, Rain, Road and Rider. However, with a weight reduction of 40kgs, the Rocket 3 GT is still on a heavier side with a weight of 300kgs.

However, Triumph Motorcycles has not yet revealed the price of the Triumph Rocket 3 GT. But with the Rocket 3 R costing ₹18 lakh, the 3 GT will cost somewhere around ₹20 lakh. 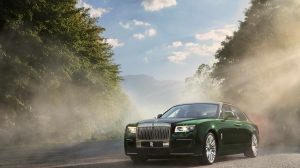 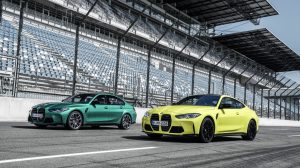 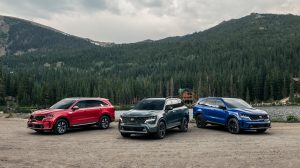