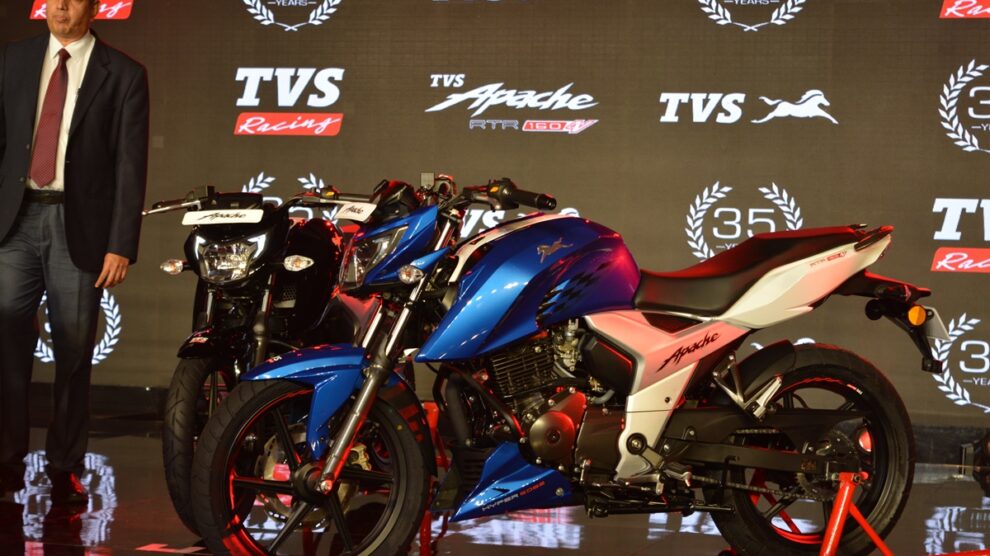 TVS announced another price hike after the launch of the new BS6 TVS Apache. TVS has hiked the price of the BS6 Apache series the second time after the arrival of the BS6 variants.

The TVS Apache RTR 160 comes with two variants – the disc and the drum. The new updated price of the BS6 variants is ₹98,000 and ₹1,01,050. However, the TVS Apache RTR 160 does not get many changes when compared to the previous model. Apache RTR 160 is powered by a 159.7cc, single-cylinder engine which produces 15BHP of power and 13.9 Nm of torque. The engine is mated with a 5-speed gearbox.

Apart from all these variants TVS even updated the flagship bike of the TVS. The RR 310 also known as Akula 310 in the global market also received a price hike for the first time. After the update of the Apache RR310 into a BS6 compliant.

However, TVS has yet to clear the reasons behind the hike in price. Many automobile companies have increased the price of their vehicles after the BS6 updates. 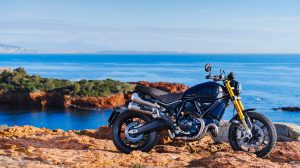 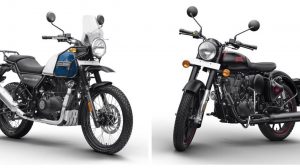 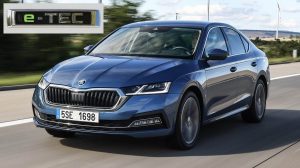