The Indian Wire » Automobiles » Volkswagen to bid heavy on electric vehicles, aims to produce 22 million cars over next 10 years 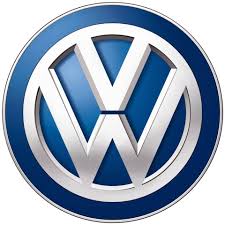 German automaker Volkswagen on Tuesday said that it will ramp up its production of electric vehicles to 22 million over the next ten years which is significantly higher than its previous production target of 15 million electric cars.

The automaker has been working aggressively towards its much ambitious target of mitigating carbon emission by 30% over a vehicle’s life cycle.

Earlier, Volkswagen said it would be manufacturing around 15 million electric vehicles which itself was a very ambitious target as last year it merely produced 50,000 vehicles. The company is strongly focusing on reducing its carbon emission to meet the emission standards of Europe and partly also due to increased focus by china on reducing emissions.

The automaker also revealed that operating profit at its core Volkswagen brand, one of 12, fell to 3.2 billion euros ($3.6 billion) from 3.3 billion last year as the company faced bottlenecks certifying vehicles under new emissions tests. 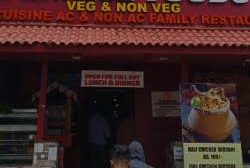 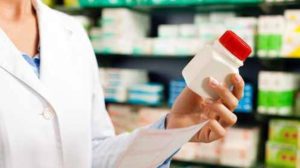 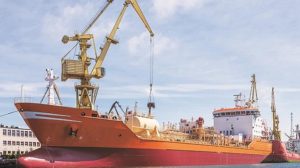