The Indian Wire » Automobiles » The Volkswagen Passat – Competition to the Audi A4? 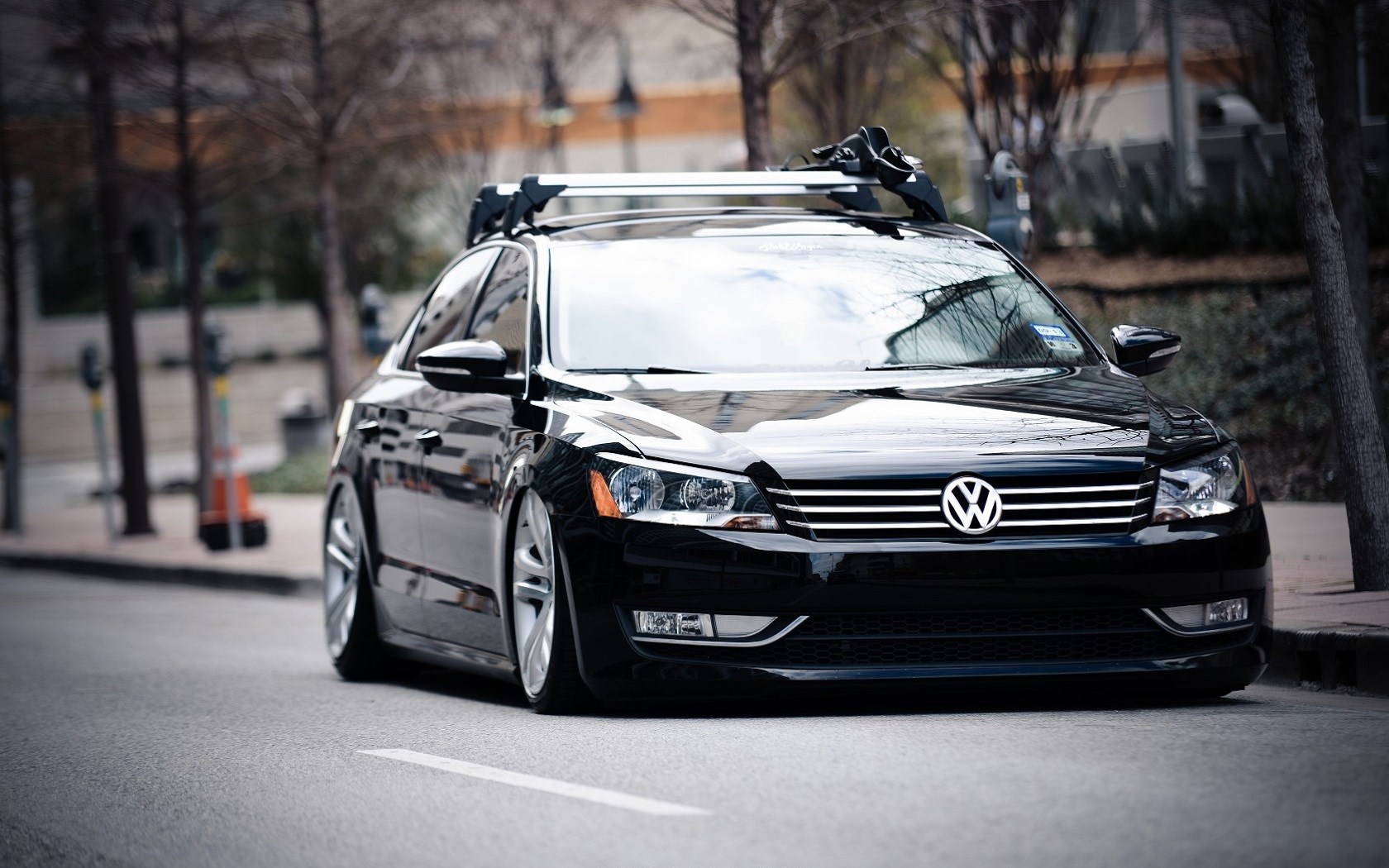 The sale of luxury saloons is coming into a slow pace. But, the competition in the market is at an all-time high. This can be evidenced by seeing the new Volkswagen Passat.

The new Passat, though shares the DNA, but is still lighter and efficient than its predecessors. Also, it’s classier.

The engine range is restricted to diesel and a plug-in hybrid GTE model that marries a 1.4-litre turbocharged petrol engine with an electric motor to give a pure electric range of up to 30 miles.

Space in the Volkswagen Passat

Although there is little to complain about when it comes to the Passat’s 586 litres of boot space, the slightly narrow opening (due to it being a saloon rather than a hatchback) means you can’t carry the kind of bulky items that would fit easily into a Ford Mondeo. Note also that the batteries of the plug-in hybrid GTE result in a 30 per cent reduction in boot space.

As you’d expect for this class of car, the rear backrests drop at the press of a button, forming a completely flat loading bay.

Passengers will find that there’s generous legroom front and rear so that one six-foot adult can sit behind another with room to spare.

Rounding things off, there’s a useful number of cubby holes and cupholders, plus a big glovebox.

Comfort in the Volkswagen Passat

Passat presents itself as a very comfortable partner for journeys.

It’s worth noting that the ride becomes noticeably noisier, not to mention firmer if you opt for the 18-inch wheels – if you do choose these I’d recommend also ticking the box for VW’s adaptive suspension.

Diesel engine are available in 1.6-litre or 2.0-litre capacities with a number of different power outputs. All are noisier than a Ford Mondeo diesel when cold or driven at low speeds, but become quieter once cruising.

For the ultimate in quiet running, you’ll need a plug-in hybrid Passat GTE, which wafts around in near silence on its electric motor. Combined with the lack of wind noise, it adds to the Passat’s refined nature, although ride comfort suffers as a result of the weight of the batteries in the back of the car.

Dashboard Styling of the Volkswagen Passat

Volkswagen builds some of the best dashboards out there, and the Passat Estate is no different. The latest model features the kind of clear dials, easy to use heating controls and soft-touch plastics we’ve come to expect, while the touchscreen system has some of the most responsive software one can encounter in any car.

Although far from essential items, opting for the 8-inch screen in the centre of the dash, not to mention the upgraded Active Info TFT display that replaces the conventional dials with a digital screen only serves to enhance the impression that the Passat is every bit the premium car.

Driving Ease of the Volkswagen Passat

The Passat is a large car, and it feels that way to drive. All of a sudden the narrow ramps and tight turns of multi-storey car parks can seem quite intimidating.

Once you are used to its width, in particular, you’ll start to appreciate the light and linear controls, which make the Passat easy to drive through town or on the open road. Both the six-speed manual or automatic DSG gearbox is easy to operate.

Only the 118bhp 1.6-litre diesel struggles to keep up with fast-moving traffic, particularly if you have passengers in the car with you. In all other models overtaking is easy.

Although it’s expensive, the twin-turbocharged 2.0-litre diesel that sits at the top of the range has enough power to put a smile on your face, particularly when combined with the tenacious grip of its four-wheel-drive system. Similarly, the extra boost of performance from the GTE’s electric motor gives it a useful turn of speed.

Reliability of the Volkswagen Passat

You get the assurance of a three-year, 60,000-mile warranty, matching the cover you get on a Ford Mondeo, but falling short of five-year warranty that Hyundai offers on the i40.

Volkswagen provides a year’s worth of breakdown assistance as standard.

For ultimate on-paper economy, you’ll need the plug-in hybrid GTE Passat. This car returned 157mpg in EU fuel tests, although to achieve that figure in normal driving you’ll need to regularly plug in to make the most of its pure electric range of up to 31 miles. Remember too that on the motorway with a depleted battery the petrol engine will struggle to return much more than 35mpg.

For most people, therefore, one of the diesels might well make more sense. Both the 1.6-litre and the 148bhp version of the 2.0-litre returned close to 70mpg in EU tests, while the Bluemotion version of the diesel managed 76mpg, matching the most efficient Ford Mondeo. However, in reality, you need to work the smaller engine harder, meaning it’s more difficult to get close to such figures.

Opting for the DSG automatic gearbox reduces fuel economy by about 5mpg. Go for the top-spec twin-turbo model with four-wheel drive and DSG, and you can expect to achieve about 40mpg in normal driving.

Safety in the Volkswagen Passat

SE-spec models and above feature radar cruise control that can keep a set distance between you and the car in front, as well as an auto braking function that in an emergency can bring the car to a complete stop if it detects an impact is imminent.

It’s fitted with nine airbags as standard. Optional extras include Predictive Pedestrian Protection, which scans ahead for people and can automatically apply the brakes if it senses a collision is unavoidable.