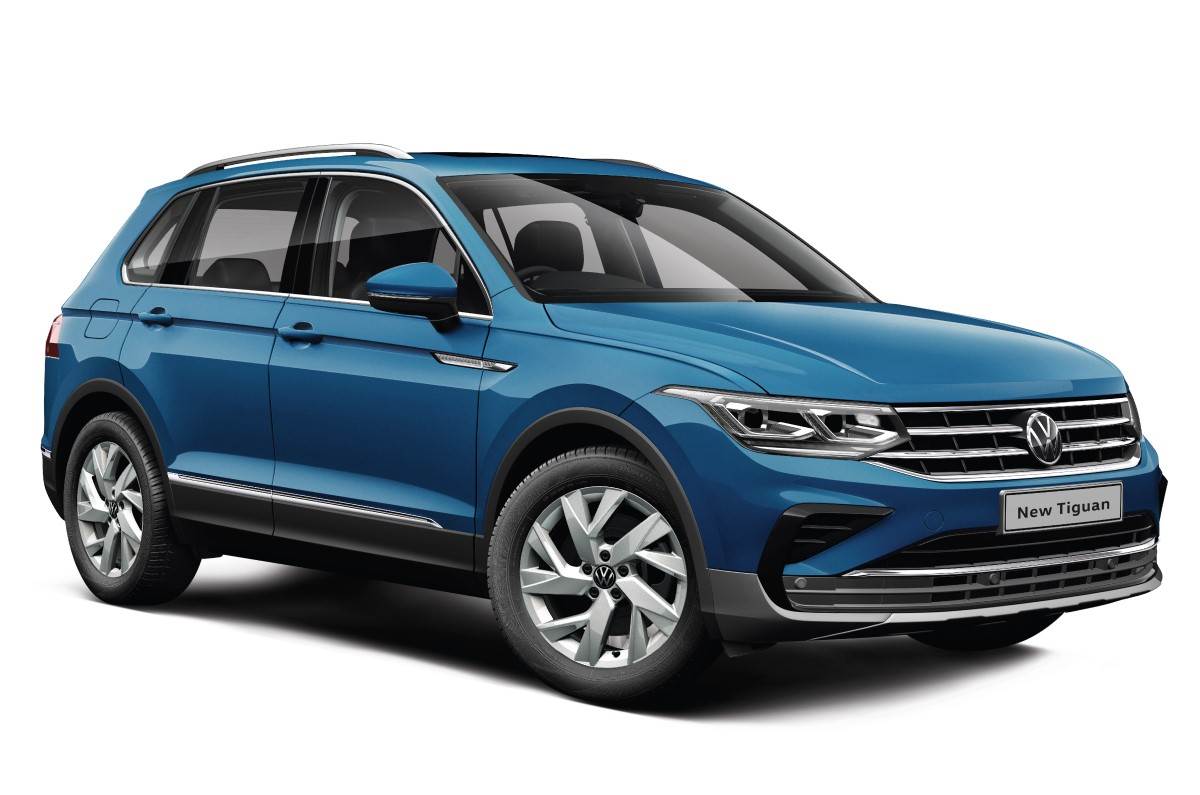 Volkswagen first came up with the Tiguan back in 2017 and since then, the SUV has already received several updates to stay aligned with other modern SUVs. Finally, the brand has decided to launch the updated version of the same and to do that, the German carmaker has confirmed the date. On 7th December 2021, Volkswagen Tiguan Facelift is all set to make its debut in India and just like you, even we are excited about the launch.

Want to learn more about it? Well, check out all the details related to the Tiguan facelift that we have till now.

Staying true to Volkswagen’s typical design language, the Tiguan facelift does get a minor makeover. The front profile of the SUV now comes with a new pair of LED headlight units with a revised grille onboard. To further elaborate, it even gets twin L-shaped DRLs and wire air dams for proper cooling. The carmaker finally has also introduced a new set of 18-inch alloy wheels that enhances the overall stance.

As per the sources, a palette full of new colours is also expected to make its debut on the day of its launch.

Inside the cabin, Volkswagen has decided to use a modern yet minimalistic layout. Starting with the centre console, it now feels decluttered with new AC controls and a large 8-inch touchscreen infotainment system. The carmaker is expected to introduce wireless Apple CarPlay and Android Auto for the same. However, no confirmation regarding the same is out yet. Several other features such as a wireless charger, panoramic sunroof and connected car tech will continue to enhance the overall practicality of the all-new Volkswagen Tiguan Facelift.

A sole 2.0-litre four-cylinder turbocharged engine will be powering the upcoming SUV. Volkswagen claims that it will remain untouched with overall output rated at 190HP and 320Nm while being paired to a 7-speed dual-clutch gearbox. To make it more reliable, the brand will be offering the 4MOTION all-wheel-drive system on the new Tiguan as standard.

When launched, the upcoming Volkswagen Tiguan facelift will go head-on against the likes of Hyundai Tucson, Citroen C5 AirCross and Jeep Compass. Want to learn more about the C5 AirCross? Check out all the details related to it down below.

The sole purpose of introducing C5 AirCross was to offer unmatched comfort. Interestingly, the French carmaker did manage to do quite decently and therefore, we are counting the all-new Citroen C5 AirCross as a prime rival to the upcoming Volkswagen Tiguan. Of course, it is not practical or rugged like the Jeep Compass but the intention behind introducing it has never been that. Available with a sole 2.0-litre four-cylinder diesel engine with overall output rated at 177PS and 400Nm literally help it to stand apart. Also, features such as a panoramic sunroof, fully digital instrument cluster, 6 airbags and traction control further improve the overall practicality. 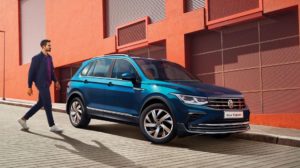 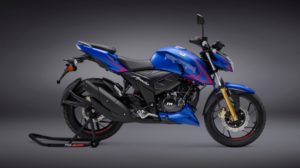 Mercedes-AMG A45 S Launched In India, Capable Of Doing 0-100kmph Sprint In Just 3.9 Seconds
Oppo plans to step into the EV segment in India by 2023-24
Comment