Volvo recorded a 14.2% growth in sales this month. The sales of Volvo cars are around 62,291 units in the month of July. The growth figures out is the average sales growth of Europe, the United States, and China altogether. After the ongoing COVID-19 pandemic the data states the revival of the automobile sector.

The Volvo XC40 is the top-selling vehicle for the Volvo Cars. Meanwhile, the Volvo XC60 and the XC90 are also popular SUVs by Volvo. Almost 72.8% contribution to the sales of July 2020 is done by the SUV segment of Volvo. 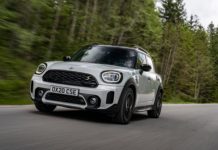 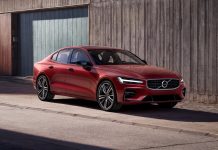 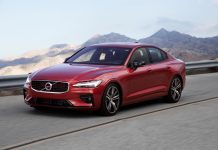 Third Generation Volvo S60 To Launch In India By March 2021