Yamaha To Take Wraps Off From YZF-R7 Tomorrow 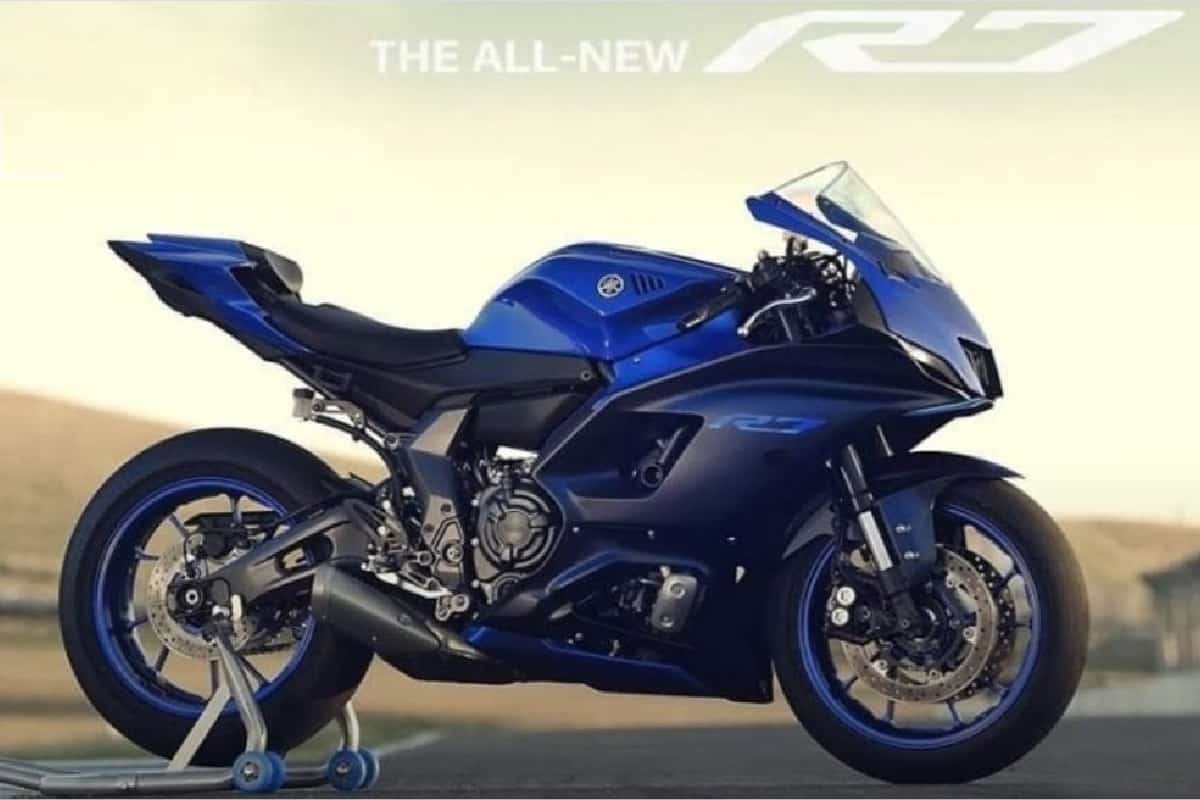 Yamaha discontinued the long-running R6 last year just after the stricter emission rules were introduced. As we say, “Whatever happens, happens for a reason”, Yamaha did that to welcome the all-new YZF-R7. Earlier, the Japanese brand has teased it multiple times. However, it is the leaked images during the photoshoot of the upcoming bike that has confirmed the news.

For now, we don’t have many details about the 2021 Yamaha YZF-R7. But, just for your information, the company will be taking wraps off from the all-new bike tomorrow.

To begin with, the upcoming Yamaha YZF-R7 looks very similar to its elder sibling – the one and only R1. So how to differentiate them from one another? Coming straight away to that. For starters, the headlights housing is totally different. Unlike the R1, which gets twin projectors, this one is available with a single projector inside the centre air dam. Interestingly, the twin LED DRLs on the R7 remain very similar to what the brand offers on its elder sibling.

As per the leaked images, the upcoming supersport bike is expected to get Yamaha Blue and Raven Black colour shades for sure. Further details regarding the paint scheme will be revealed tomorrow.

So what powers the all-new R7? Frankly, we expect the same motor that is available on the Yamaha MT-07 to power the upcoming bike. To be precise, it is a 689cc twin-cylinder engine. If the company does not retunes it, then, it will be able to churn out a massive 72.4HP and 67Nm of peak torque.

Mechanical and feature updates are also expected to be announced tomorrow. Want to know more about the upcoming R7? Stay tuned to The Indian Wire.

The discontinued R6 never made its way to India. Keeping that in mind, the chances that Yamaha will introduce this bike are less. Globally, this all-new supersport bike will compete against the likes of Kawasaki ZX-6R, CFMoto 650GT and Aprilia RS660. For now, take a look at its primary rival – the all-new Aprilia RS660.

Aprilia has recently launched the RS660 in the Philippines. The Italian brand has already listed the bike on the Indian website and is accepting bookings for the same. In terms of features, Aprilia RS660 comes with twin LED headlamps, traction control, TFT instrument display and cornering ABS among others. 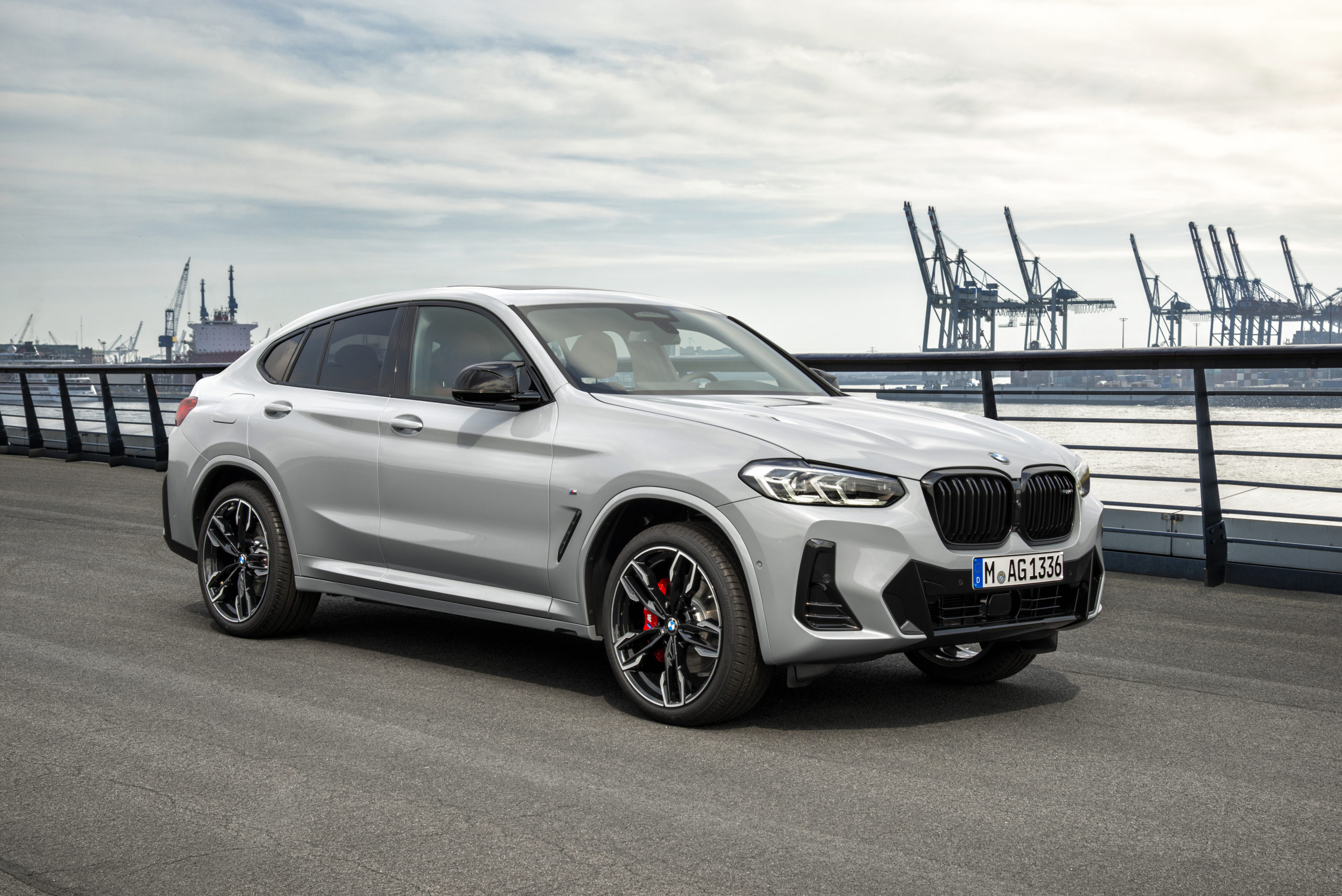 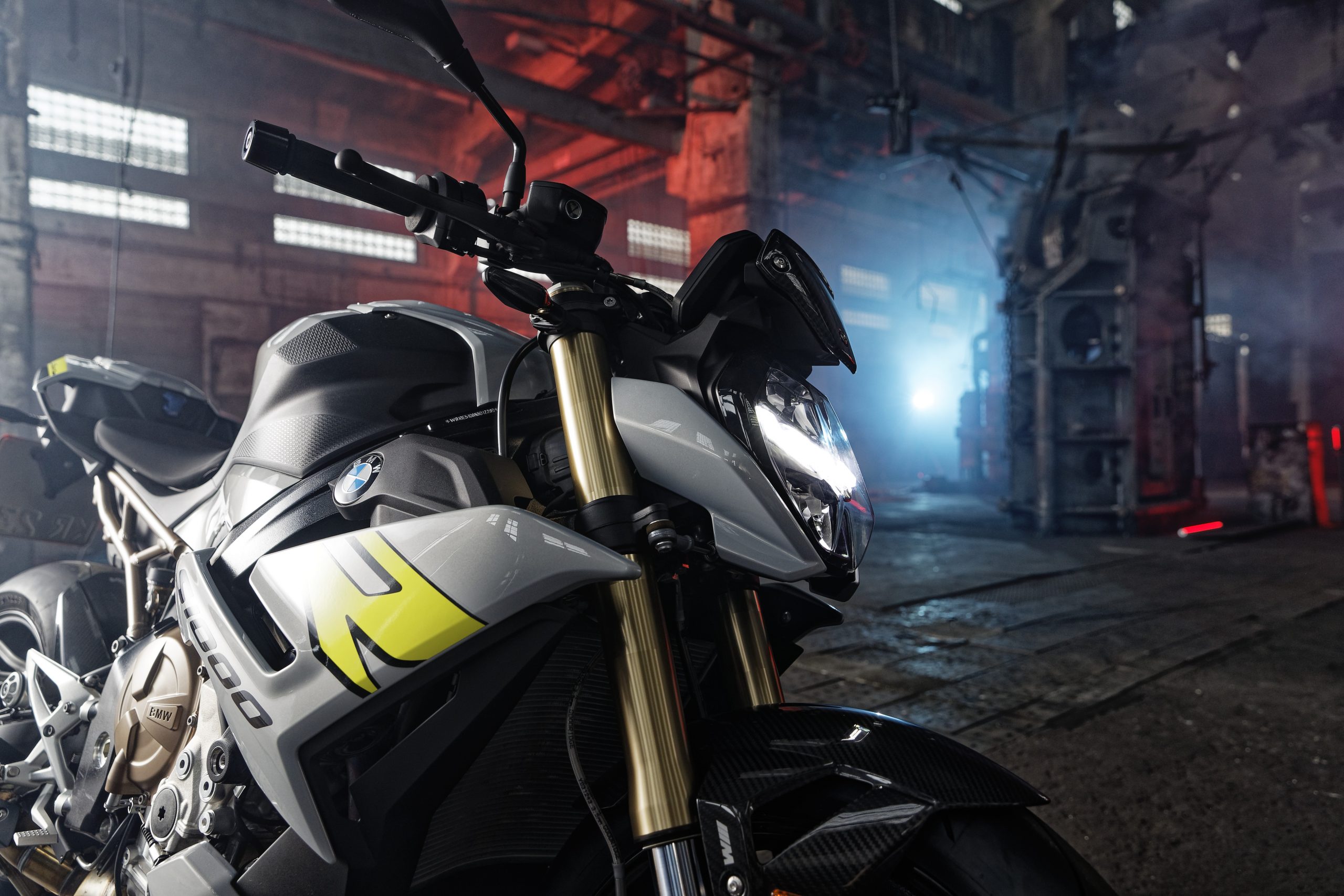 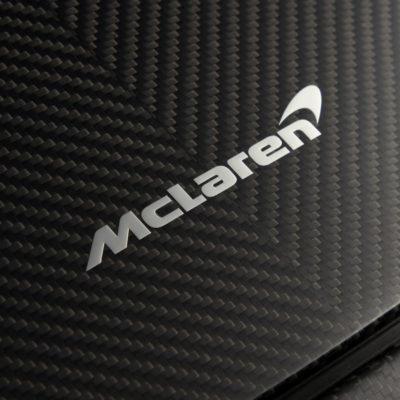 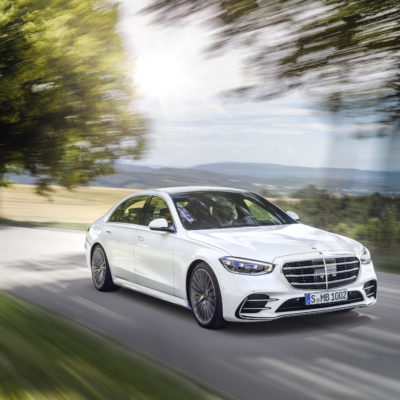