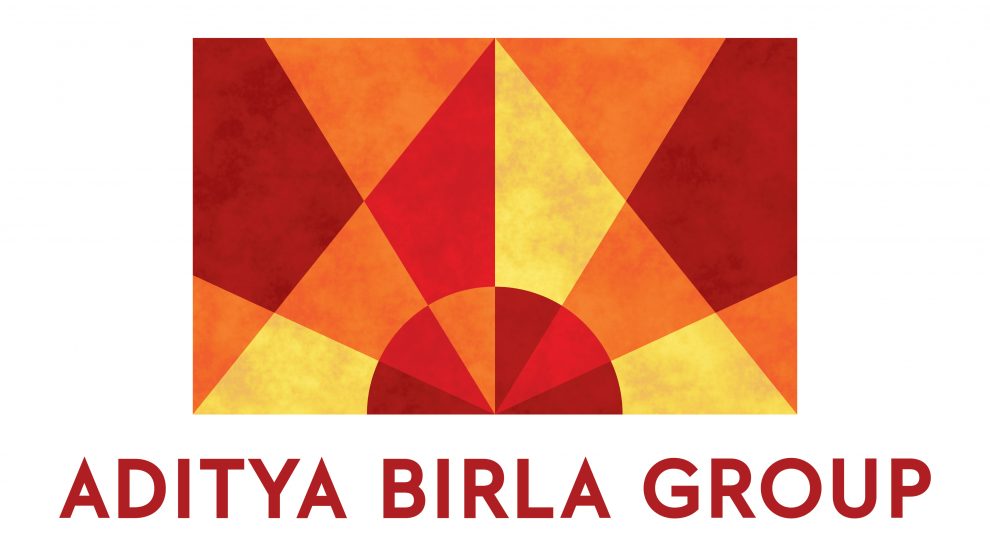 Aditya Birla Group is planning to launch its own payments bank after getting merge with the Grasim Industries.

Aditya Birla Group is planning to launch their own payments bank through the newly formed Aditya Birla Financial Services and for that they are in talking terms with Grasim Industries. Payment bank will be launched just after the merger of Aditiya Birla Nuvo and Grasim Industries, this merger will come up with something really nice for the public and for the people connected with these two companies. Corporate market is expecting to complete the merger by September end. Reserve Bank of India issued license to 11 companies, Aditiya Birla Nuvo Limited is also in list.

Sushil Agarwal, Director and CFO, Grasim Industries, commented that “the payments bank licence was issued to Aditya Birla Nuvo and Idea Cellular combine before the merger between Grasim and AB Nuvo was proposed. Now, as the merger has received almost all the approvals, the payments bank licence would be transferred to the newly formed entity Aditya Birla Financial Services. Recently, Vodafone is merged with Idea, this act may force one entity to surrender their license. It will hold all the financial business interest of the Group, including insurance, mutual fund, NBFC, and housing finance”

India’s leading telecom company, Airtel was the first one to launch Payments Bank in November 2016, soon in 2017, Airtel Payments Bank began operations in 29 states and planned to cover more in the couple of years. There are more companies who received license and started functioning, India Post is also one of the company who opened its bank in 2017 and soon after the opening they started the first two branches of the bank were opened in Ranchi and Raipur.