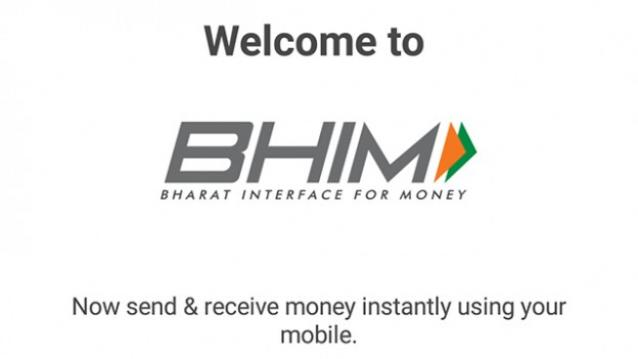 BHIM app has reached the trademark of 16 million downloads. NPCI is going to launch its updated version soon.

According to the report released by the National Payments Corporation of India(NPCI), the BHIM app has crossed 16 million downloads with 4 million active user base. The current version of the app is 1.3 which is available on Google Play Store and Apple Store. The corporation is going to launch the updated version of the app soon.

A P Hota, MD, and CEO of NPCI said, “Transactions via BHIM App is witnessing growth with each passing month since its launch on December 30, 2016. Download numbers breaching 16 million mark is a remarkable achievement towards digital transactions and creating a less-cash society”.
Government’s referral incentives seem out to be the main reason behind such figures. NPCI in a release said, for both referrer and the referee to get their incentive, the referee has to make minimum 3 unique transactions totaling minimum value of ₹50. On successful completion of the process, the referrer would get ₹10 and the referee who does the payment would get ₹25.