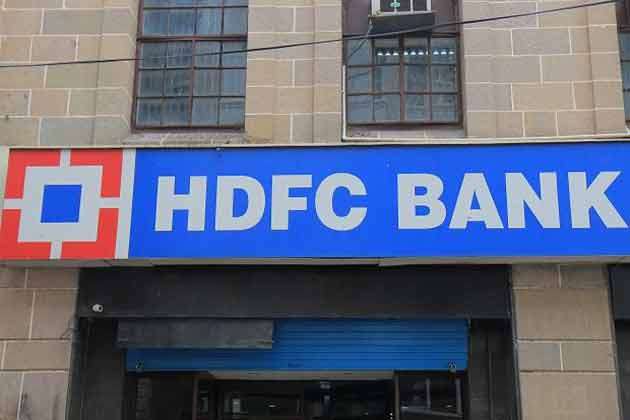 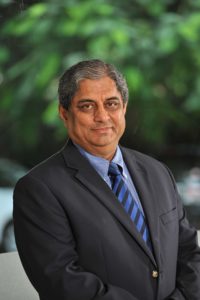 In a statement, a spokesman for HDFC Bank stated that the amount of Rs 840 crore mentioned in the media reports is the value of the shares at current price. “These shares were allotted to Puri at different times and at different prices (not at par). Therefore, amount realised by Puri is not Rs 840 crore. The cost of acquiring shares and the tax payable on the transaction should be accounted as well,” the spokesman said. Puri, whose term as managing director ends in October this year, has been leading the bank for 26 years.
Although HDFC Bank stocks are 3 percent down today, they are currently in line with the banking index. Therefore, the weakness of the bank’s stock today doesn’t seem to be the fallout of Puri’s action, the grim outlook revealed by the Reserve Bank of India’s financial stability report could be the reason for weakness in banking stocks. The RBI projects the gross non-performing (GNPA) ratio of the banking sector to increase to 12.5 percent by March 2021 from 8.5 percent in March 2020 under the base case scenario.

Why is Puri’s departure a problematic situation?

Puri leads India’s most successful and profitable private bank. The market share of the HDFC bank was $ 200 million, equivalent to Rs 700,on it’s listing in 1995. Currently, the market share increase to $ 83 billion or Rs 595,000, which is around 30 percent of the compound annual growth. That’s amazing wealth creation over the years. No doubt Puri is the highest paid private bank official. He received a total remuneration of Rs 18.92 crore in FY20 excluding the value of stock options exercised during the year.
The departure of a successful leader is always a bittersweet moment – even more so given that the timing coincides with the pandemic-led economic crisis which will be a litmus test for HDFC Bank and its asset quality.

HDFC’s performance in the latest quarter has been an outlier amidst a dismal scene in the banking sector. The market share of the bank is increasing at an accelerated pace. In fact, it has become the biggest player having a market share of more than 25 percent in advances and deposits on an incremental basis in past one year.

But despite the shining performance, HDFC Bank’s stock has underperformed the broader market (NIFTY) in the last 3-month and 6-month period. That is because the Street is apprehensive about HDFC Bank’s asset quality given that around 17 percent of its total loans is in the unsecured category and risky given the current challenging environment. Also, many aren’t able to comprehend the bank’s strong growth in corporate lending given that overall corporate credit off-take is very weak. But more than these business reasons, the impending management change has been a big overhang on the stock.

The bank’s director board had constituted a search committee comprising certain board members and Puri acting as advisor to the search committee to identify his successor and the next MD. On April 18, it finalised the names of three candidates and submitted its application to the RBI in the order of preference. While the RBI’s approval is still awaited Puri said at the analyst conference call to discuss the bank’s Q1 earnings that the next MD could well be from within the bank.

An outsider taking over the affairs of the bank often leads to pressure on stock price as it may entail a change in business strategy and increased uncertainty. In a worst case, an outsider joining a bank is often followed by a kitchen sinking. So does Puri’s stake sell indicate that his successor isn’t from within the bank but an outsider? Well, it won’t be correct to speculate because the reason for Puri’s selling can be manifold.

That said, investors need to closely follow the developments in this regard. We believe if Puri’s hint of insider getting elevated to MD turns out to be true, we can expect the stock to stabilise. However, in the long term, if Puri starts a fresh innings with a competitor, that could have negative implications for HDFC Bank.