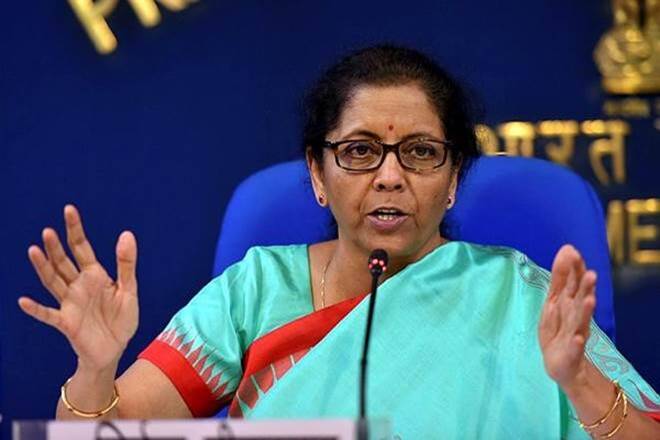 Four or five more large commercial banks just as big as the State Bank of India (SBI) are needed in India to meet the growing requirement of the economy, said finance minister Nirmala Sitharaman on Sunday.

“The way in which the economy is shifting to a different plane altogether, the way in which industry is adapting, so many new challenges keep arising. To address these challenges, we need not just more, but bigger banks,” she said while addressing at the AGM of the Indian Banks’ Association (IBA).

“Banks have to grow in size and there should be a few more large banks of SBI’s size,” an IBA statement said, quoting FM Sitharaman. SBI is considered the country’s largest lender.

On March 4, 2020, the Union cabinet decided to amalgamate 10 public sector banks (PSBs) into four so as to create “digitally-driven consolidated banks with global heft and business synergies”. The government merged Oriental Bank of Commerce (OBC) and United Bank of India (UBI) with Punjab National Bank( PNB); Andhra Bank and Corporation Bank was added to Union Bank of India; Syndicate Bank merged with Canara Bank; and Allahabad Bank with Indian Bank from April 1, 2020.

While there is “no specific plan” under discussion to merge more Public Sector Banks, junior finance minister Bhagwat Karad told the Lok Sabha on August 2, 2021, that the government intends to privatise two state-owned banks in the Union budget 2021-22. Banking is one of the important areas where PSBs would have a minimal minimum presence, according to the government’s public sector policy.

FM Sitharaman asked banks to be future-ready. She said, “They should have a vision for the immediate future and for the long term also. While digitalisation could be the immediate goal, banks have to explore other unique opportunities for the future.” 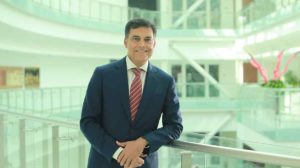 Best 5 Short Term Investment Options To Look For In The Last Quarter Of This Year
Central Government planning to borrow Rs 5.03 lakh crores in the next half of FY22
Comment