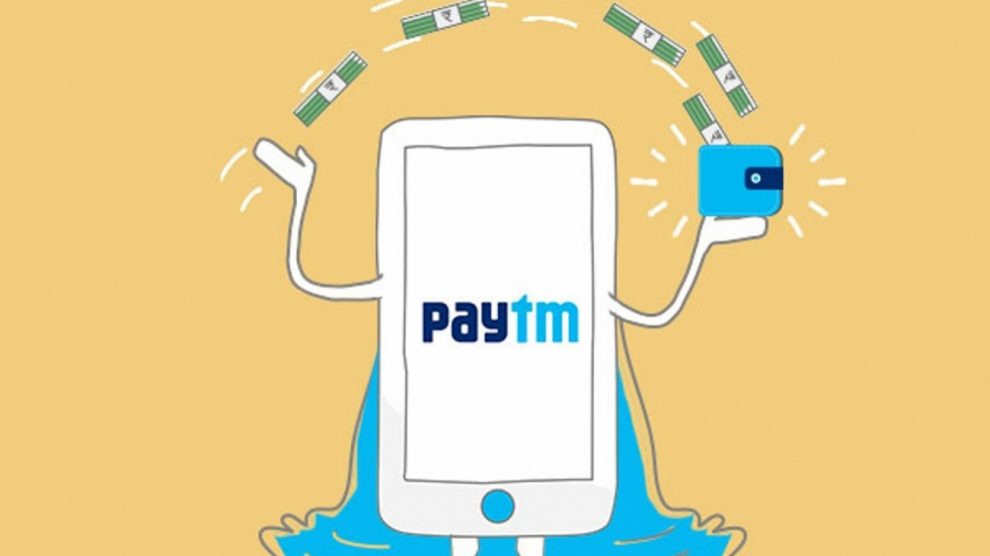 Paytm Payments Bank will commence its operations starting May 23rd. The company plans to open 31 branches within the first year.

As announced by Vijay Shekhar Sharma last week, Paytm has officially started its operations today. In the first stage, it plans to start at least 31 branches and 3000 points of service for customers, within a year. As an introductory offer, it is offering a cash back of ₹250 to the first 10 lakh customers, when they reach threshold of ₹25,000 deposited in their account.

Vijay Shekhar Sharma, Founder One97 Communications and Paytm, owns 51% stake in the payments bank and the rest of it is owned by One97 Communications. As per regulatory requirements issued by Reserve Bank of India, one of the promoters in a bank needs to have at least 51% of the stake.

Vijay Shekhar Sharma and One97 Communications, collectively have invested over ₹220 crores in Payments bank and are now planning to invest another ₹400 crores within 2 months of operations.

Paytm and One97 Communications will transfer all the active wallet accounts to the payments bank and the process has been started today. Over the last few days, the company had notified its customers about the development and gave an option of opting out from it by sending an email to Paytm.

Headed by Renu Satti, Paytm payments bank will function as a payment bank from day one and customers phone number will at as their account number. It will offer all the online transactions including NEFT, RTGS and IMPS. The rate of interest paid by Paytm will stand at 4% and it will issue RuPay debit cards to the customers. Customers can keep a maximum of ₹1 lakh into the accounts opened with payments bank.

In a statement, Vijay Shekhar Sharma expressed his delight on finally launching Paytm as a payments bank. He concluded his statement by saying that RBI has given a great opportunity and Paytm will cash on it completely. Also, that the money invested by customers will be used in purchasing government bond to ensure a safer investment for people’s money.

Spotlight of celebration on MODI ‘Making of developed India’
Congress, Aam Aadmi Party get one seat each in MCD By-Polls