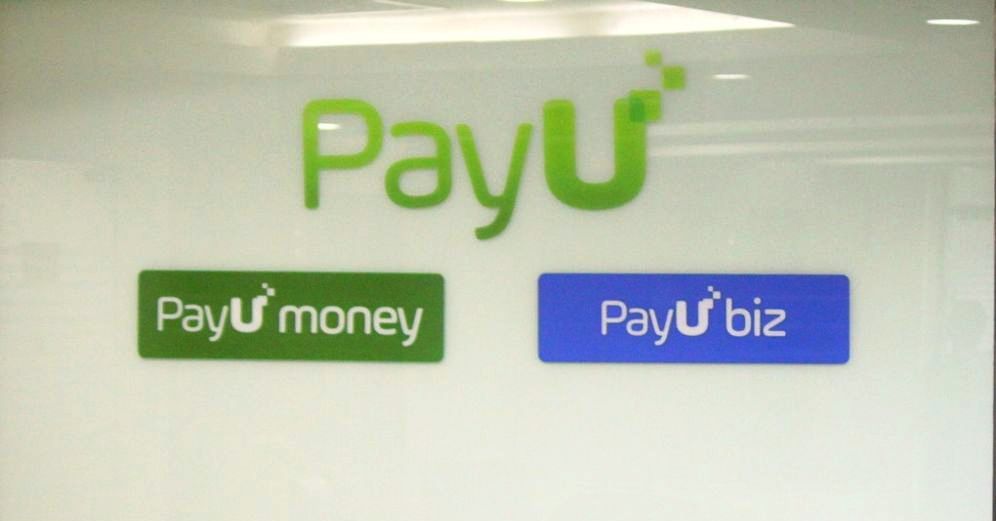 PayU India, one of the leading payment gateway solution providers in the country, has set its target of generating ₹650 crores ($100 million) in the ongoing financial year. PayU India is the Indian arm of PayU Inc. In the financial year ended on march 31st this year, the company had reported a revenue of ₹394 crores ($61 million). This information was revealed by the filings made by PayU this year.

If the company reaches its target, India will become the largest market for it. Speaking on the development, Amrish Rau, CEO – PayU India added that the company is overseeing transactions worth over ₹6000 crores monthly on its platform. Over 80% of the total revenue of PayU India comes from its core business of enabling online payments for the merchants. It currently serves over 250,000 merchants.

PayU has been in India for over 5 years. In a landmark deal last year, it had acquired Citrus Pay for ₹840 crores. Citrus Pay is a homegrown payment gateway solution provider. Currently, the company competes with Paytm, Mobiquik and Freecharge.

Before acquiring Citrus Pay, both the companies were seeing transactions worth ₹3300 crores on the platforms. In last 8 months, the transactions have increased for over 80%. Amrish Rau also added that the parent company has infused over ₹1600 crores ($250 million) in PayU India in last 3 years to capture a dominating marketshare.

Along with the acquisition of Citrus, PayU India has strategically invested in ZestMoney this February. ZestMoney is a consumer lending app headquartered in Bengaluru.