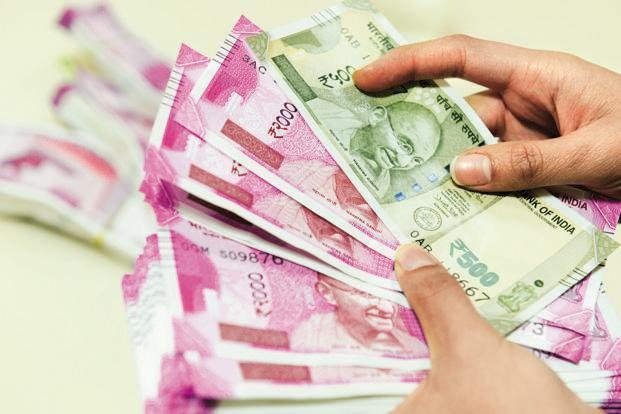 For the financial year 2017-18, 21 public sector banks and 3 private sector banks collected a total of ₹5000 cr as fines from depositors for not complying with their minimum balance requirement standards.

Despite all this, SBI leads for amounting to nearly half the collection. It is also noteworthy here that SBI has set low minimum balance requirement when compared to HDFC and ICICI (₹10,000 for metro and urban customers).

Depositors often complain about fines levied even if the minimum balance is not met by a few rupees. Though RBI has provided banks with the incentive to levy charges for not maintaining average minimum balance, it has warned banks to avoid harassing depositors with strict penalties.