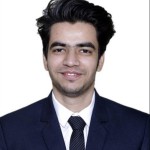 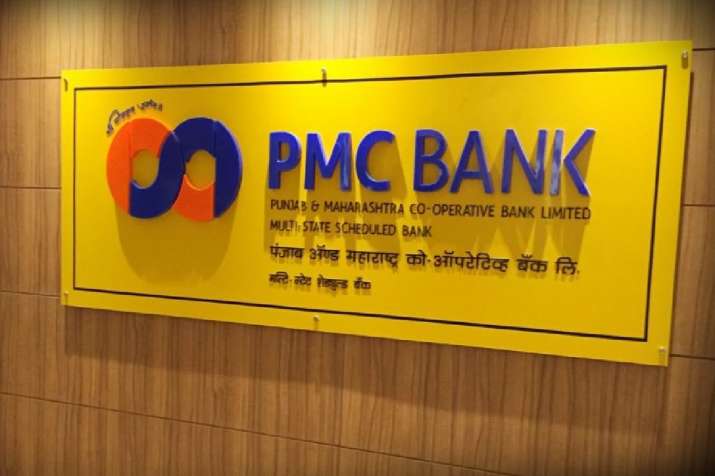 PMC Bank | Not possible to raise Rs 1 lakh withdrawal limit due to lack of liquidity: RBI to Delhi HC

The Reserve Bank of India (RBI) on August 14 told the Delhi High Court that presently it would not be possible to raise the withdrawal limit of Rs one lakh imposed on scam-hit Punjab and Maharashtra Cooperative (PMC) Bank Ltd due to its lack of liquidity.

RBI has told the high court that against a total deposit liability of approximately Rs 10,000 crore as on March 26, 2020, liquid assets available with the PMC bank were to the tune of Rs 2,955.73 crore which is “grossly insufficient” to fully pay all its depositors as 78 percent of its loans/advances are non-performing.

It also told a bench of Chief Justice D N Patel and Justice PrateekJalan that the insurance cover of Rs five lakh being provided to each depositor by the Deposit Insurance and Credit Guarantee Corporation (DICGC) — a wholly-owned subsidiary of RBI — would be applicable only on cancellation of license of the bank which is not the case presently.

Why RBI imposed the withdrawal limit on Punjab Maharashtra Cooperative (PMC) Bank in the first place? The bank disclosed it’s gross NPA much higher, While the bank’s gross bad loans, as per its FY19 annual report, was at 3.76% of its advances,

One of the primary reasons behind Reserve Bank of India’s (RBI) restrictions on Punjab and Maharashtra Cooperative (PMC) Bank is Gross underreporting of bad loans.

The lender is not allowed to offer new loans or accept deposits. RBI decided to allow the depositors to withdraw a sum not exceeding Rs 100000 (including Rs 1,000 already withdrawn) of the total balance held in every savings bank account or current account or any other deposit account.

It has said the main purpose of imposing the restrictions on the PMC bank was to avoid further damages to depositors, prevent alienation of its assets, provide it an opportunity to rectify the irregularities, improve its financial position and prevent preferential payments.

In need of COVID-19 capital, PSU banks hit the hardest 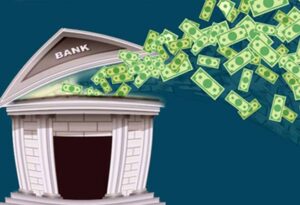 PSU banks’ capital position is weak, despite recent mergers. Their valuations have been beaten down in the last four years

All the sectors where banks lend to, such as MSME, hospitality and airlines, are badly hit by the coronavirus crisis. There has been a direct impact on sectors such as hospitality, tourism, trade, transportation, while MSMEs have been hit due to a shortage of funds.

The loan outstanding against the trade (import and export industries) is the highest at Rs 5.19 lakh crore followed by MSMEs, where the outstanding loans are Rs 4.73 lakh crore. Transports operators owe Rs 1.41 lakh crore, and tourism, hotel and restaurants (Rs 45,394 crore), according to the RBI data.

Banks were hoping for Rs 20,000 crore to flow in from the Bhushan Power resolution, which looks doubtful now as the matter is mired in a legal wrangle. They are likely to face restructuring of many accounts now due to the economic conditions.

RBI, in an affidavit filed in court, has also said that the withdrawal limit was extended from time to time and on June 19 it was capped at Rs one lakh which would enable 84 percent of its depositors to withdraw their entire account balance.

The affidavit was filed in response to an application seeking the release of Rs five lakh to PMC bank depositors during COVID-19 to help them address health issues.

The consumer rights activist Bejon Kumar Misramoved the application through advocate ShashankDeoSudhiin his main petition seeking directions to the RBI to ease out the moratorium during the coronavirus pandemic, for withdrawal of deposited money of depositors from PMC Bank.

Misra in his application claimed despite depositors making representations to the bank or RBI for withdrawal of money owing to financial difficulties or medical exigencies, no action has been taken to date to help the depositors.

During the hearing on Friday RBI denied the allegation and asked the petitioner to show one instance where a depositor was denied funds on making a representation.

The bench, thereafter, adjourned the matter to August 21 by when Misra has to give a list of those depositors who are in urgent need for funds.

Following the unearthing of a Rs 4,355-crore scam, PMC Bank has been put under restrictions by the RBI. 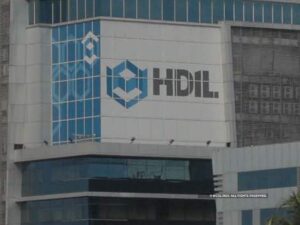 It was after this, that the scam was unearthed by the RBI. It found out that around Rs.6500 crores worth of loan was advanced to 44 HDIL group entities (which is 73% of the bank’s total assets). Also, the percentage of gross NPA increased to 77% overnight, after RBI’s scrutiny, almost all of which belongs to HDIL.

The bank had grossly violated the RBI norms of exposure.

Everything was hunky-dory until HDIL started defaulting on its loans since 2011. The PMC bank concealed it from RBI without classifying these accounts as NPA. After the RBI’s scrutiny, the percentage of gross NPA increased from 3.76 % to 77 %.