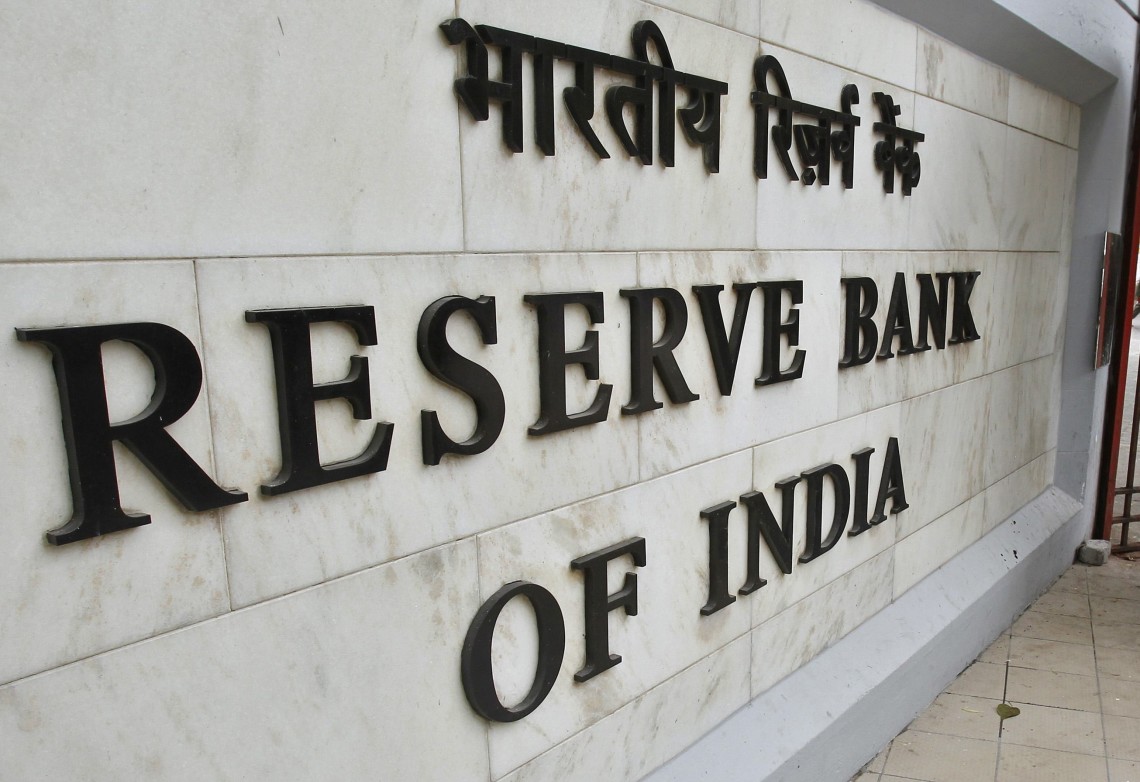 The Reserve Bank of India (RBI) is expected to cut key policy rates by 25 bps in the upcoming monetary policy meeting amid subdued domestic industrial activity and slowdown in trade on the global front, according to a report.

“While the upside risks to inflation are currently from the monsoon, reversal in food prices and further rise in oil prices warrant a ‘wait and watch’ policy mode, the slowdown in the growth momentum is likely to weigh upon the monetary policy decision,” said Arun Singh, Dun & Bradstreet India chief economist.

D&B expects a 25-bps rate cut in the Monetary Policy Committee (MPC) meet early next month. The MPC, which decides on key interest rates, will hold a meeting on June 3, 4 and 6.

According to the report, on the domestic front, subdued industrial activity and uncertainty on trade will add to the delay in the revival of industrial investment.

“Given that the disruptions caused by demonetisation and GST should have waned by now, the slower pick-up across different sectors and investment along with weakening of demand parameters indicate that the slowdown in economic activity is becoming more apparent,” Singh noted.

According to D&B, growth in the Index of Industrial Production (IIP) during April 2019 is expected to edge higher from the previous month’s level but that would be largely owing to a low base effect.

The report noted that the distress in some of the sectors along with uncertainty in global trade is expected to weigh on IIP.