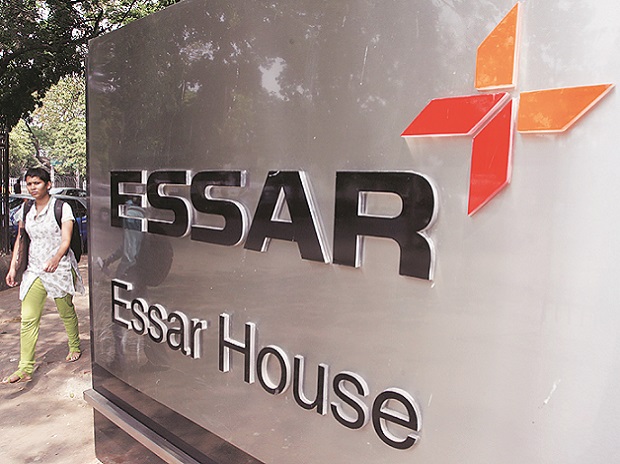 State Bank of India’s bid to sell the outstanding loans given to Essar Ltd. has received very low interest by the bidders. Bank of America Merrill Lynch emerged as the sole bidder but the American bank only bid for a part of the loan, people close to the matter said.

The Multinational Bank has bid only for a part of the loan that was up for sale and offered Rs 1,300 Crore to Rs 1,500 crore.

SBI granted loans to Essar Ltd under different heads which included working capital, term loan and corporate loan amounting to Rs 15,431 Crore overall. Now with just one bidder, it is unclear whether SBI will go further for the auction. AS per the documents the SBI commands the final authority in the auction process and can reject the bid.

Such a poor response for auction is seen due to the “claw-back” provision, which says buyer of the loan has to pay more if the asset gets resolved within one year of loan purchase.

Essar Steel, is currently being resolved under the Insolvency and Bankruptcy Code (IBC). A resolution plan by ArcelorMittal has been approved and now awaits for the final nod by the National Company Law Tribunal (NCLT). In the aforesaid resolution plan, SBI is set to receive RS 11,313 Crore which would leave a surplus of Rs  1,725 Crore in investor’s hand in the loan at reserve price.