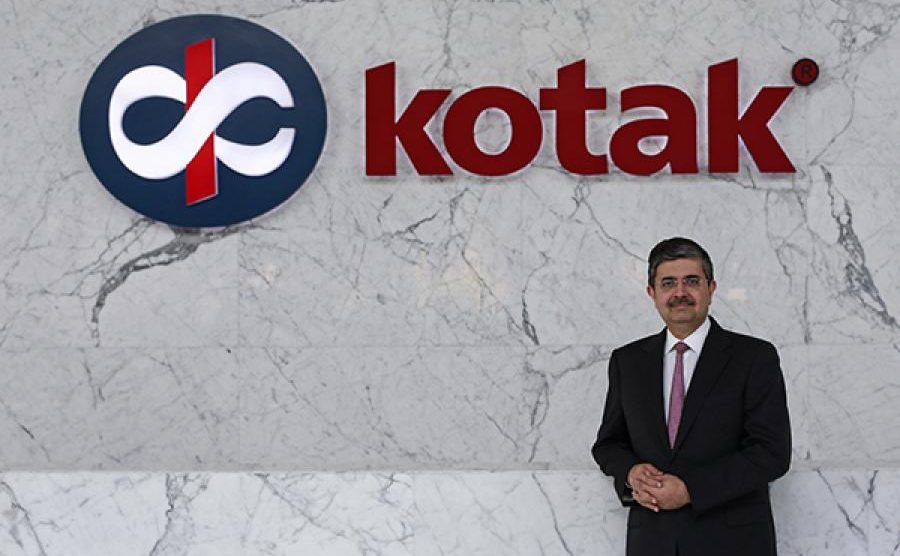 Public Sector Banks are on the verge of huge losses. The government should take some crucial decisions to overcome these losses.

“It’s high time for the Indian government to decide, whether it will put more money in public sector banks or instead decide something strategic for these lenders plagued”, says vice chairman of Kotak Mahindra Bank in the Bank’s annual report.

While writing the letter to the shareholders Uday Kotak said, “The time has now come to bite the bullet. The state, sooner or later, may have to make the difficult choice between putting in more good (taxpayers) money after bad or being open to ‘strategic’ choices. I wonder whether that can happen now or sometime after 2019”.