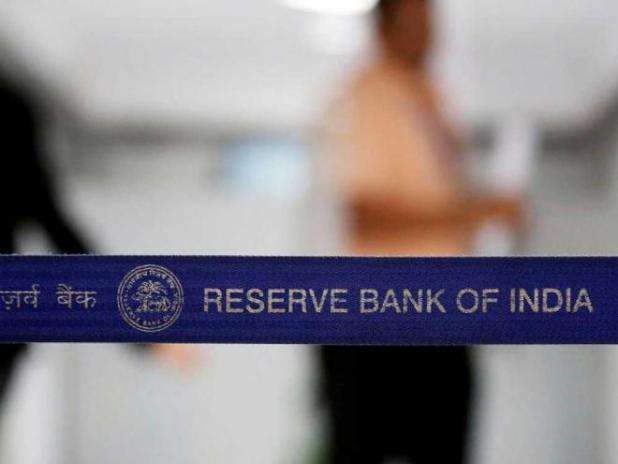 Demonetization struck the Indian economy about 15 months ago but Reserve Bank of India is still processing the Rs. 500 and Rs. 1000 notes for their genuineness and accuracy. Some banknotes are being processed for their accuracy but the information on the same will be shared only after all the data are reconciled. On June 30, 2017, the number of notes received by the bank was somewhere around Rs. 15.28 Trillion.

Reserve Bank of India has stated that nearly 59 highly functional currency verification and processing machines are being used by RI for this purpose. However, no detail about where these machines are located has not been found yet. Eight CVPS machines which are present with the commercial banks are being used in the process as well. Apart from these, additional seven CVPS machines have been installed at the regional offices of the RBI.

On 8th November 2016, the government had put a ban on the use of Rs. 500 and Rs. 1000 currency notes thereby nullifying their value. But, the holders possessing the old currency were allowed to deposit their money in the bank or use them up for specific utilities. RBI said that Rs. 15.28 Lakh Crore i.e. 99% of the total demonetized notes had been returned to the banking system in its annual report for 2016-17. The Reserve Bank of India also stated that for the year ending 30th June 2017, only Rs. 16,050 Crore of Rs. 15.44 Lakh Crore notes in old high denomination were not returned to the banks. On 8th November 2016, there were 1716 Crore notes of Rs. 500 and 685 Crore notes of Rs. 1,000 in circulation thereby totaling the sum to Rs. 15.44 Lakh Crore.