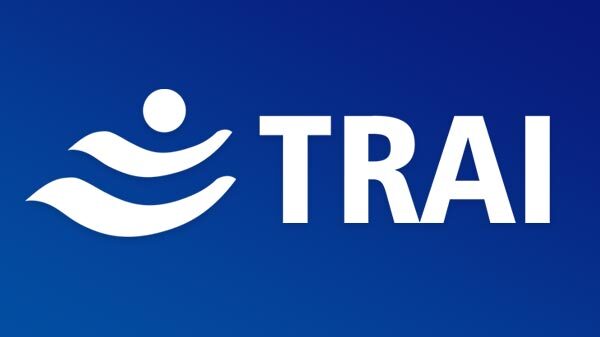 The monthly data provided by the regulatory authority indicates that January brought more than 5.89 millions people subscribing to wireless services of New Delhi-headquartered Bharti Airtel, whereas, the Mumbai-based Jio witnessed an addition of over 1.95 million new wireless subscribers.

Despite the results of the month, Jio continues to maintain the top position in the telecom sector with the largest wireless subscriber base in the country.

The website of Telecom ABC defines VLR as “ A database in a mobile communications network associated with a Mobile Switching Centre (MSC). The VLR contains the exact location of all mobile subscribers currently present in the service area of the MSC. This information is necessary to route a call to the right base station. The database entry of the subscriber is deleted when the subscriber leaves the service area.”

The TRAI data reveals a growth rate of 0.84% in the total wireless subscriber base in India reaching 1,163.41 million in January from 1,153.77 million in December.

TRAI also inferred that the private players held 89.50% market share of the wireless subscribers, whereas BSNL and MTNL, the two PSU access service providers, had a market share of only 10.50%, as of 31st January, 2021.

A financial news enthusiast and a keen observer of stock market, I bring to you all the updates from the Business World. So, check out my posts and stay tuned with the major (informational) happenings that you should not miss!