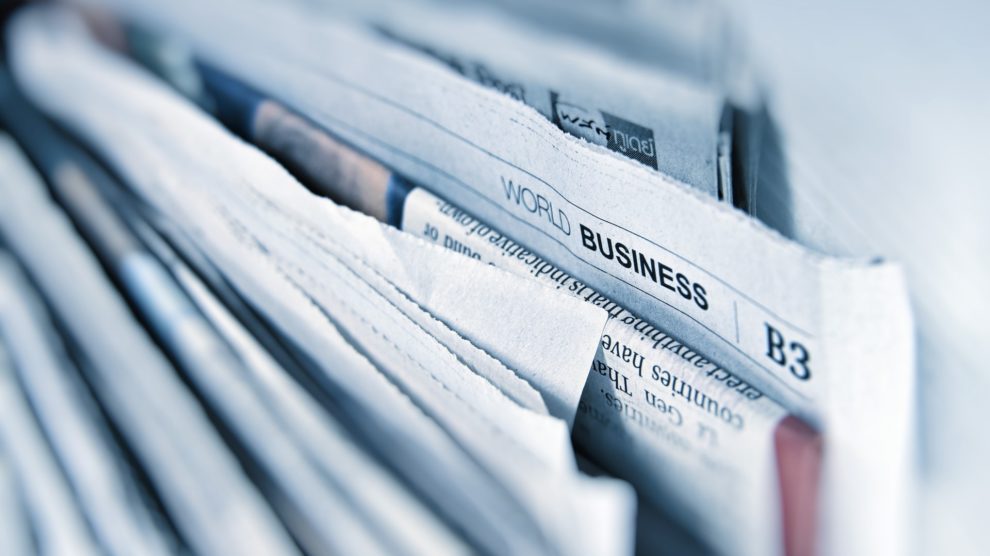 “The SHA and SPA record the terms of agreement with respect to the acquisition of 49% equity shares of QBML by AMG Media and the inter se rights and obligations and other matters in connection therewith,” it said.

The deal is subject to customary closing conditions along with necessary regulatory approvals.

On March 1, 2022, Adani Enterprises inked a Memorandum of Understanding with Quint and announced its entry into the media business by picking up an undisclosed minority stake in QBML.

The conglomerate was working fingers to the bones in the past few months to get an entry into the media space. It onboarded veteran journalist–the former editor-in-chief of CNBC Awaaz and the President at Quint Digital Media–Sanjay Pugalia, to head Adani Media Ventures.

On his appointment, Adani Group said: “We look forward to leveraging Sanjay’s wide-ranging experience in media, communications, and branding across the Adani Group’s diverse range of businesses and in our Nation Building initiatives.”

The conglomerate has over $150-billion market capitalization. It has a diversified business portfolio, spreading from airports and ports, power generation and transmission, coal and city gas distribution networks to owning media now.

On Monday, shares of the Quint Digital Media jumped 9.99 percent to Rs 327.55 and are locked in a 10% upper circuit over the announcement of the news.