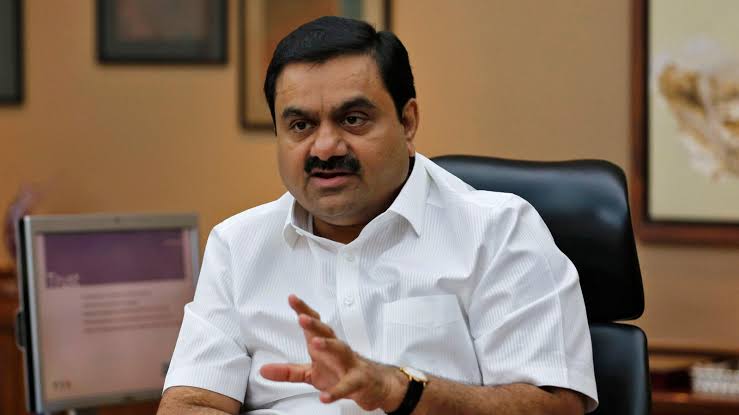 Adani group has expressed that it is unable to take over three airports whose acquisition it won last year in aggressive bidding when the government offered to sell them to private investors. Last year, on February 15, Adani signed a binding concession agreement for the three airports. The agreement has made it necessary for the group to formally take over the assets within 180 days by paying around Rs 1500 crore upfront to the Airport Authority of India.

The group has now requested Airport Authority of India (AAI) to invoke the force majeure clause to postpone the takeover for a period of at least next 6 months citing uncertainty in the aviation sector due to COVID Pandemic as the reason for its inability to purchase Lucknow, Mangalore and Ahmedabad Airports at this moment. A senior AAI official said, “These things have to be agreed mutually. We haven’t yet taken a decision on the same. Force Majeure clause invocation cannot be unilateral”.

A Person familiar with the matter said, “Adanis have said they want to relook at the entire business as the prospects of the aviation sector have changed drastically. They have appointed a consultant in order to take a fresh look at the business and hence wants an extension by six months. The group has cited the Force Majeure clause in the agreement which allows delaying takeover in case of the extraordinary situation which is beyond the control of both the parties”.

Though AAI may not agree with Adani’s request for the delay as its decision to accept the request will hurt the government’s Airport Privatisation Move. According to an AAI Official, If AAI would decide to not agree with Adani Group’s Deferment Proposal then the previous bid would be cancelled and a fresh sale process will be initiated. If this happens, the Adani group will lose the performance guarantee that it has paid while signing the confession agreement. The guarantee for each airport paid by Adani was around Rs 100 crore.

The group has developed its company – Adani Airport Holdings for operating the airports. This year in January, the group has appointed Ben Zandi, a top executive with German Airport Operator Fraport as the company’s CEO.

According to an executive of an infrastructure company, Adani wants to acquire Airports because the businessman plans to make money from non-aero sources but not now, as he believes that it will take at least two years before Air traffic returns to a level that it was prior to the Pandemic. He said,”The plan involved extensively developing metropolis, malls, hotels, airport villages to cash in from non-aero sources. Now with the pandemic, there is heavy uncertainty of traffic projection for the next two years. So all calculations and projections of the business must have overturned. It’s a prudent decision to take a relook at the business rather than getting stuck with something forever”.