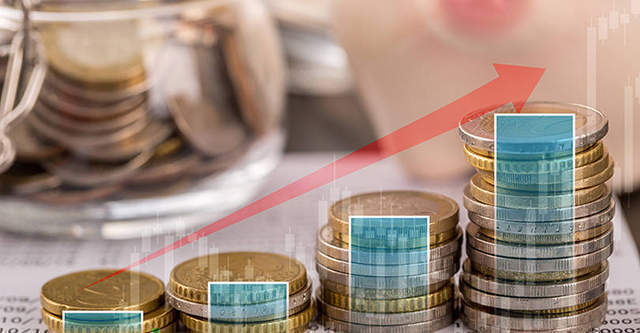 Adani Power will acquire a total of 89,30,237 equity shares held in OPGC constituting 49 per cent of the total issued, paid-up and subscribed equity share capital of OPGC for USD 135 million.

“Adani Power Ltd (APL) has signed and confirmed an absolute agreement to procure the 49 per cent stake in Odisha Power Generation Corporation (OPGC) from the unifies of The AES Corporation (AES), the US-based global energy company,” a regulatory filing disclosed.

This particular plant is the centrepiece of the Odisha state for base load power supply and is a part of the lowest-cost power generated in the state. The peripheral capacity of 1,320 MW is a freshly authorised modern plant with low carbon footprint.

The plant has a lasting power purchase agreement (PPA) valid for 25 years with the state owned off taker GRIDCO and sources fuel from a nearby captive mine. The Government of Odisha leverages the balance 51 per cent stake in OPGC.