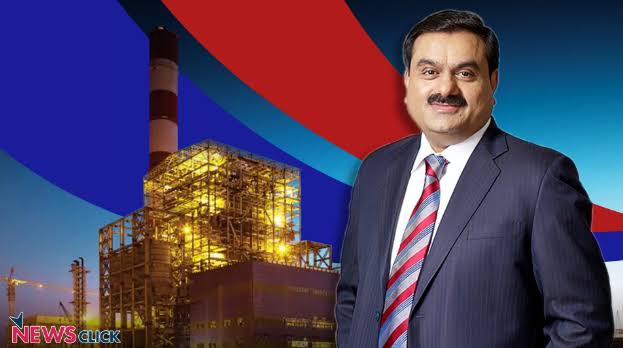 On June 19, Adani Powerboard decided to approve the delisting of its share at a floor price of Rs 33.82 per share. The floor price decided for per share delisting is almost 11 per cent lower than its Friday’s stock market closing price value.

On BSE, Adani Power Shares value declined by 5 per cent on Monday. However, the share value rebounded on intraday to close at Rs 38.20 which is 0.5 per cent high.

Its Promoters currently hold 74.9 per cent of total shares in the company.

According to the company,“ The delisting proposal is in the interest of the shareholders”. It has previously said that the delisting plan, “will enhance its operational, financial and strategic flexibility including its ability to undertake corporate restructurings, acquisitions, exploring new financing structures”.

Adani Group has been planning to delist its power utility unit after Anil Agarwal declared his plans of delisting the Vedanta. 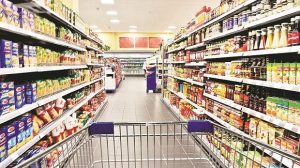 Fitch alters Bharti Airtel rating to negative; declares at ‘BBB-‘
US seeks to ban Air India’s repatriation flights due to unfair use of trade terms
Comment