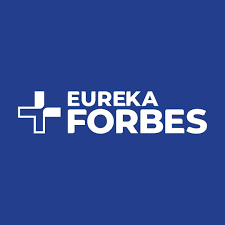 Advent International, a Boston based private equity firm,  will be buying a controlling stake of 72.56 per cent for ₹4,400 crores in Eureka Forbes Ltd, a part of Shapoorji Pallonji Group that deals in vacuum cleaners, air purifiers and water purifier segments.

“Upon listing of Eureka Forbes, Advent will purchase up to 72.56% of the company’s then outstanding stock on a fully diluted basis from Shapoorji Pallonji Group. Advent will thereafter make an open offer in compliance with applicable regulations,” the statement said on Sunday.

According to the press release from Shapoorji Pallonji,  Eureka Forbes, a 100 per cent subsidiary of Forbes will be separated from the parent company and then will be listed on BSE Limited.

The transaction will help Shapoorji Pallonji Group deleverage and focus on other businesses.  The SP Group is also trying to sell off companies, including Sterling and Wilson Solar and 150 years old Afcons Infrastructure, a construction and engineering company. 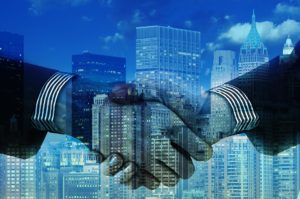 “Having delivered innovative products and solutions for our ever-growing customer base, we are now buoyant about the opportunity to unlock further growth and are excited to embark on this new journey with the promise of a better tomorrow,” said Marzin R. Shroff, managing director and chief executive of Eureka Forbes.

Eureka Forbes has 20 million+ users spread across 450 cities and towns in India. The company sells its products employing channels like direct sales and the e-commerce channel. It has a retail presence in over 50,000 outlets. Also, it has a foothold in 53 countries.

“We are excited to partner with the management team of Eureka Forbes and apply Advent’s value creation playbook to build one of India’s home-grown consumer durables champions, which will continue to be known for innovative products and best-in-class customer service,” said Sahil Dalal, managing director, Advent India PE Advisors Pvt. Ltd.

Besides Advent, Warburg Pincus and Swedish home appliance manufacturers Electrolux were the other firms that were also eyeing to purchase Eureka Forbes.

Since 2007, Advent has been actively investing in India. So far, it has ploughed  $2.2 billion into 16 companies that deal in consumer products, financial services, healthcare, industrial and technology industries.

Advent acquisition of Eureka will be counted as its fifth acquisition in India in the consumer sector. The other four includes Crompton Greaves Consumer Electricals, Dixcy Textiles, Enamor, and DFM Foods. 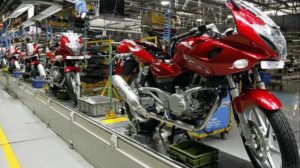 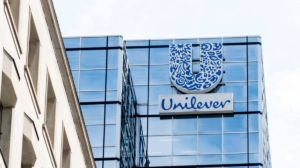 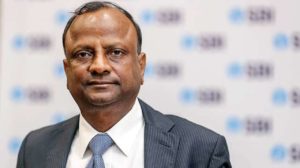