After three years of break from cola brand, Bollywood superstar Salman Khan is back for the brand promotion of Pepsi. The news of endorsing the brand Pepsi for two years has surprised the experts of the industry as his third instalment of action-comedy flick Dabangg 3 is just a few days away to be released worldwide. This two-year deal is estimated at Rs 15 crore in the industry.

Refusing to talk on financial terms of the deal, a PepsiCo spokesperson confirmed the signing up of Khan as the new brand ambassador of Pepsi.

“The year 2020 will see brand Pepsi create a scale 360-degree campaign that will reflect the self-confidence of today’s youth as effortless as Salman,” the spokesperson said.

The ad gurus and experts from the industry seem to be puzzled on the deal as the contradictory images of the brand and its ambassador.  The PepsiCo has cast a delicate, playful and romantic image among the consumers, Salman Khan is known for robust and macho image among his fans. The experts also point out the controversial image of Khan and his age.

Rohit Ohri of FCB India ad agency said,’ this is a surprise move on Pepsi’s part. How this association will work out will depend on the way the advertising uses Salman along with the Pepsi irreverence.’ Rohit has had a long and close association with Pepsi’s advertising in the past. 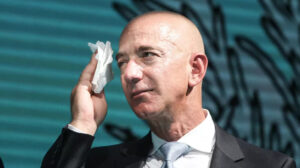 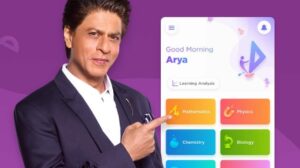