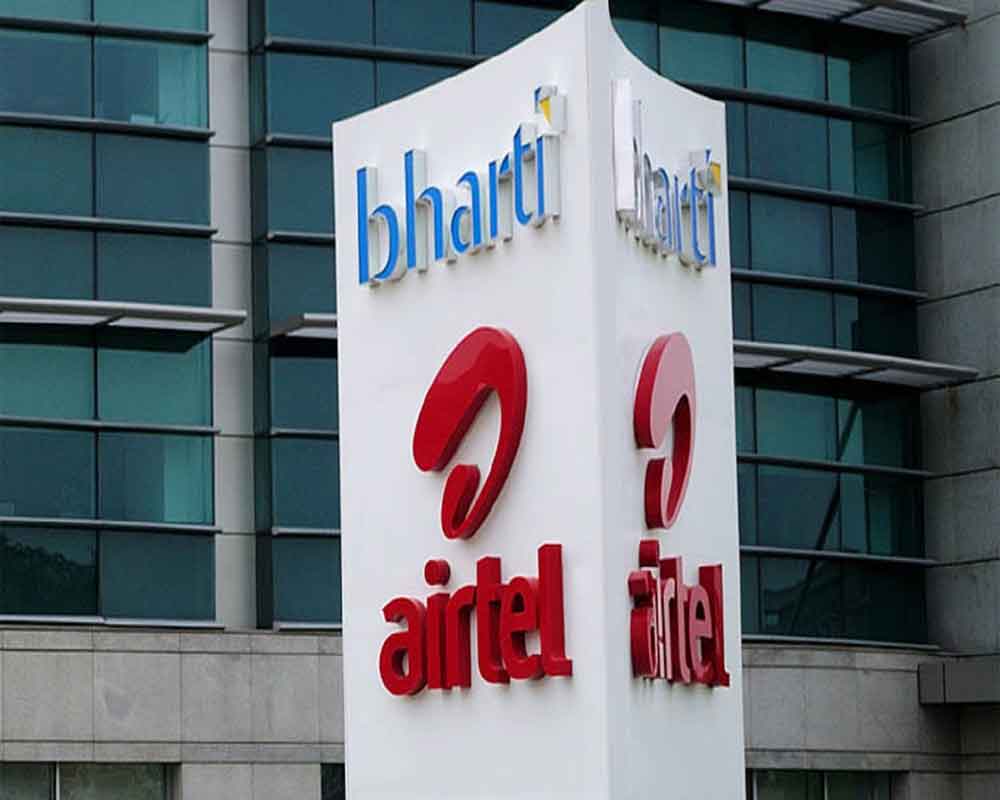 Hughes will have majority stake in the combined entity and Airtel will have a significant shareholding, said a joint statement by Airtel and Hughes.

“The combined entity will bring greater scale, operational efficiencies and market reach to serve India with secure and reliable broadband satellite and hybrid solutions for enterprise and government networks,” it said.

“HCIL will continue to serve existing HCIL and Airtel customers while focusing on serving the growing networking needs of enterprise and government customers in India.”

Completion of the transaction is subject to regulatory approvals, said the statement.