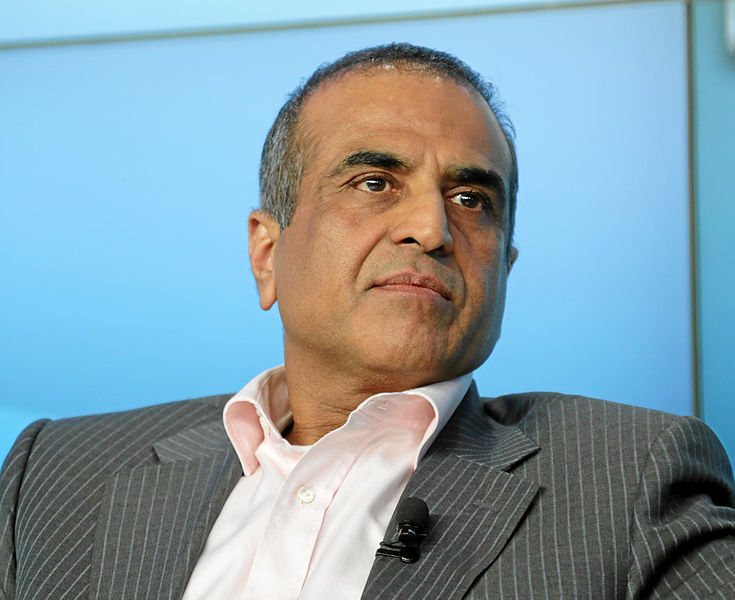 Bharti Airtel might collaborate with Google to deploy WiFi hotspots. This is for the US Internet major’s initiative to provide WiFi service for railway stations and other public places in India. If this works as planned, then it will help Airtel to improve its broadband service and struggle to hold its customers.

Airtel has recently collaborated with Facebook to deploy 20,000 WiFi hotspots. In addition to their previous move, they are now trying to cooperate with Google for their expansion.

Google India’s head earlier said that “We are looking at more partnerships around Google Station platform. A specific initiative is partnerships with system integrators. Larsen & Toubro is one we are in discussions with. Interactions are also on with ISPs. Some will translate into partnerships”. Google recently did WiFi deals with companies such as IBM, Larsen & Toubro and RailTel from Pune Smart City Development Corporation.