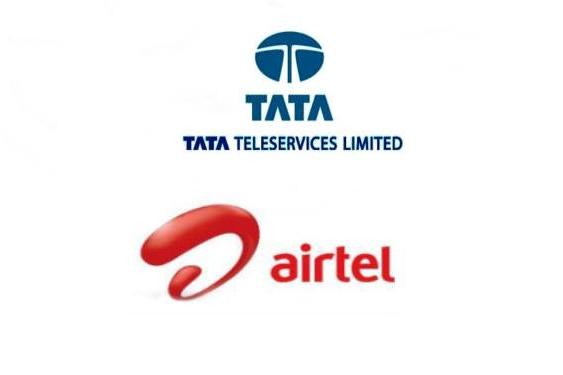 In order to become a successful alliance in telecom and DTH sector, Airtel and Tata Teleservices can merge together.

Bharti Enterprises and Tata Group are in talks for the mega alliance involving their telecom, overseas cable and enterprise services, and direct-to-home TV businesses. If everything goes right, there will be a possible merger between unlisted Tata Teleservices and Tata Sky and the listed Tata Communications with Bharti Airtel which includes its DTH arm.

There is no such confirmation from any of the sides regarding the merger. But if the association between the two works properly, then it would strengthen the Indian telecom market further while narrowing the field down to three main players: Idea-Vodafone, Reliance Jio, and the Airtel-Tata combine. Airtel has nearly 280 million mobile phone users in India while Tata Teleservices has around 48 million.

The merger will help Bharti Airtel to taper the gap between Idea-Vodafone both in terms of the number of subscribers as well as revenue market share. While for the Tatas, this association will provide them with an opportunity to fold their loss-making telecom business into a bigger company and become minority investors.

The Tatas have been looking to exit the business for the last few years. Previously, Tata Teleservices have tried to collaborate with Vodafone but its ₹30,000 debt and dispute with former partner NTT Docomo have failed to do so.

In addition, this merger will form a stronger enterprise player with a large optic-fibre network that will help Tata-Bharti combine to become a dominant player in the DTH space leaving Dish TV- Videocon far behind. Currently, Tata Sky is having 23% and Airtel with 21% subscriber market share.

In the past, both Bharti and Tatas have evaluated deal possibilities in their respective telecom and DTH businesses but these did not yield any result. But this time there are chances that these two firms will merge in order to become a successful alliance.