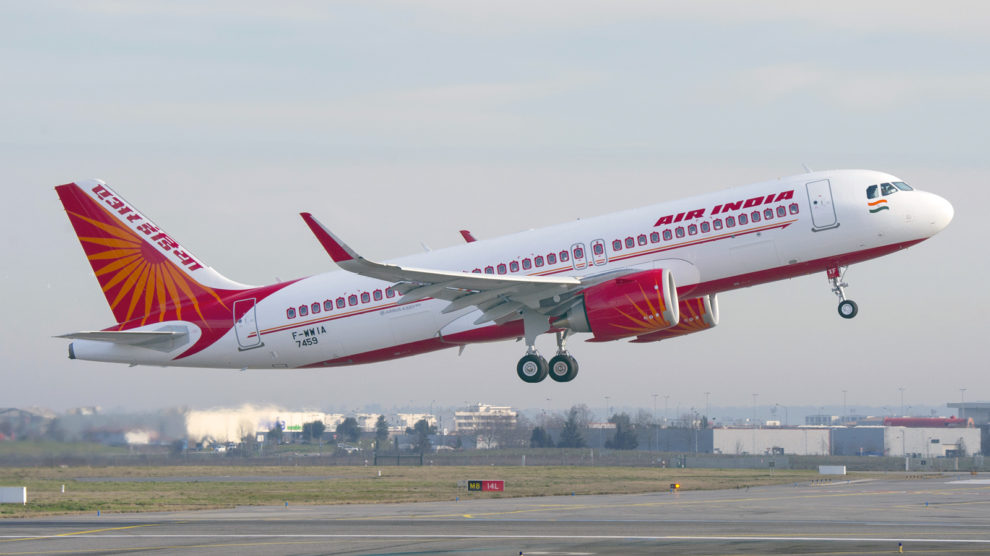 Tata Sons, the $113 billion salt-to-software conglomerate’s holding company, has hired Bain and Company and Seabury Group to do due diligence on Air India and its subsidiary Air India Express. In this race, SpiceJet’s Ajay Singh, is also in line to bid for the government-owned airline, is a fresh challenger.

According to reports, Singh is putting together a $1 billion contingency fund for the Air India bid through a special purpose vehicle (SPV) that will likely involve two US-based funds.

SpiceJet announced last month in an exchange filing that it intends to spin off its cargo division after shareholders approve it. The government has set an August deadline for bidders to submit proposals for the indebted state-run airline.

Along with the Air India purchase, the government is also throwing in its 100 percent investment in budget carrier Air India Express and 50 percent shares in a cargo and ground handling joint venture with Singapore’s SATS.

According to recent stock exchange filings, Singh owns approximately 60% of SpiceJet, with the remaining third encumbered. SpiceJet’s market capitalisation was Rs 4,850 crore as of its last closing price of Rs 80 per share, putting Singh’s shareholding in the airline at Rs 2,900 crore.

According to the Economic Times, Singh’s contribution to the bid will be around $300 million, which he plans to obtain through a combination of his listed company shares and stock that will be awarded to him as security as part of a planned hive-off of his airline’s cargo operation.