On Wednesday, the e-commerce giants such as Amazon’s local unit, Walmart and Flipkart will consider seeking sellers on their platforms to enlist the country of origin on products, according to the sources.

The decision was part of a conference which was held online to the retailers held via video-conferencing, hosted by the federal commerce ministry’s Department for the Promotion of Industry and Internal Trade (DPIIT), couple of the sources revealed.

The steps comes in the midst of India’s attempts boycott the Chinese made products and reduce on their import following a rivalry among the two neighbours at a disputed Himalayan border site that left 20 Indian soldiers dead.

However, the definition of “country of origin”, remains indistinct for few products collected in countries including India but with their components or raw material pulled from a different nation.

Also, the companies have asked the government to clarify its point, the sources revealed.

Also, all the sources tailed off to be identified as the meeting was not public. 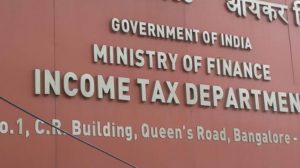 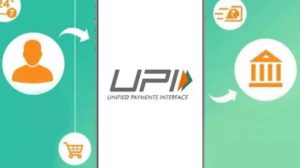 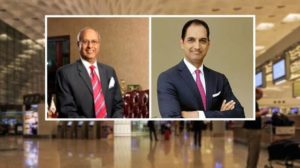