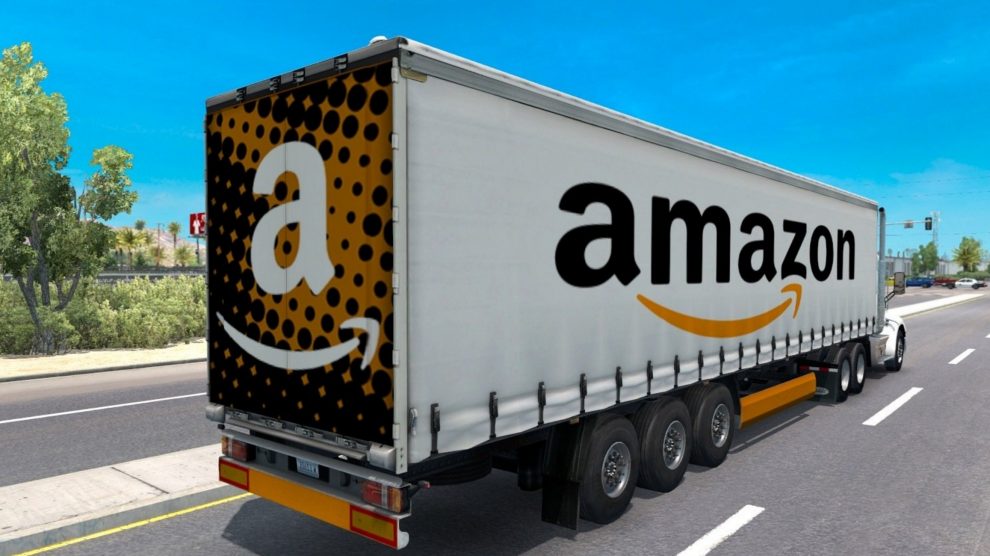 Tech giant Amazon is laying off hundreds of employees at its headquarters in Seattle, Washington.

While they make up a small fraction of the company’s 500,000-plus employee base across its corporate offices and warehouses, the cuts mark a rare pullback for the e-commerce giant as it reaches into new industries like media, grocery retail, and logistics.

And they come while the company looks to expand on its lead in new businesses like Alexa.

Hundreds of layoffs are modest for a company that is now the second-largest U.S.-based corporate employer and pales in comparison to adjustments.

According to several employees, the rapid growth of the last two years left some units over budget and some teams with too much staff for their work. Amazon had implemented hiring freezes in recent months across several groups, a move that reduced the company’s open job listings in Seattle to their lowest level in years.

An Amazon spokesman told Fortune that “as part of our annual planning process, we are making headcount adjustments across the company—small reductions in a couple of places and aggressive hiring in many others.”