The Indian Wire » Business » Amazon’s Prime Music is coming to India, to be free for Prime members 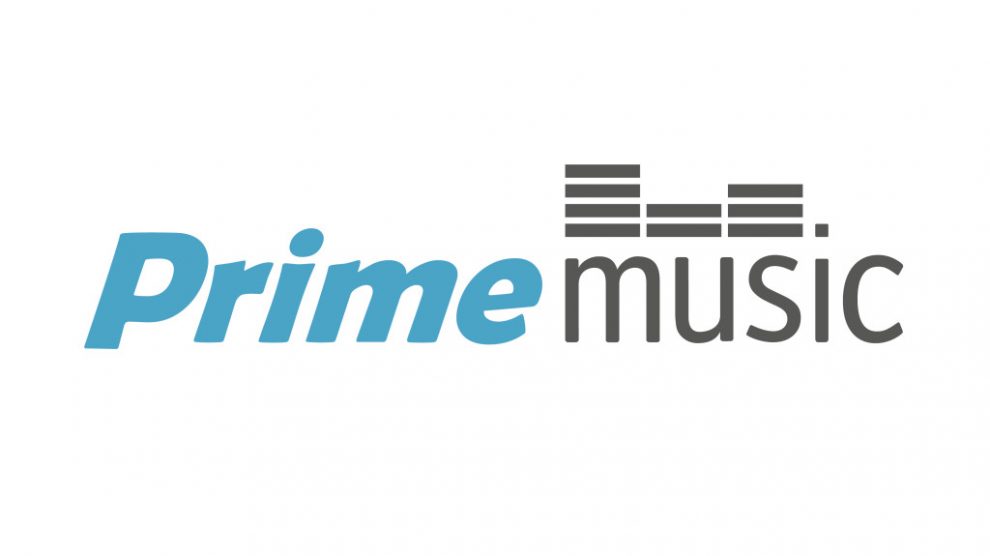 Amazon's Prime Music is launching in India in the coming days, and will be included with the Prime membership.

Amazon India captured the streaming media market in India with the launch of Prime Video in India. Amazon’s Prime Video was included with the Prime membership which offers free shipping, one-day and two-day deliveries, among others.

The Prime Music service will provide access to unlimited ad-free music streaming across various genres and languages. With this, the Amazon Prime can be termed as one of the best value for money proposition when it comes to media streaming services.

The launch of the Prime Music service in India comes just after Amazon increased the price of Prime membership from ₹499 to ₹999 — after an introductory period of about one year. 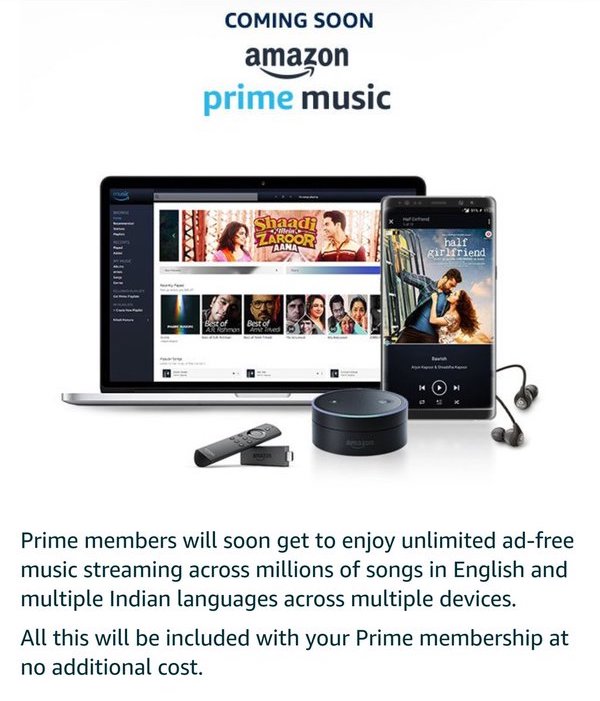 The company has already announced Prime Music in India and is expected to be available at a later date. The Music Unlimited offers more songs and allows users to control and curate music collection in a better way.

In terms of music streaming services, Amazon ranks third globally, with over 16 million paid subscribers. With launch of the service in India, and including it with the Prime membership will surely help Amazon to garner more subscribers.

Several reports suggest that Amazon has managed to sign a deal with several music labels in India for its Prime Music service. In India, the upcoming streaming service from Amazon will be up against the likes of Saavn, Hungama and Gaana. 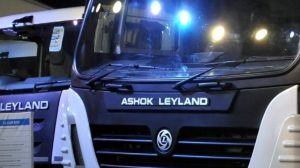 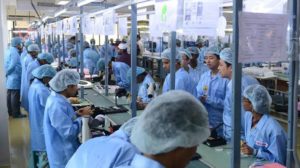