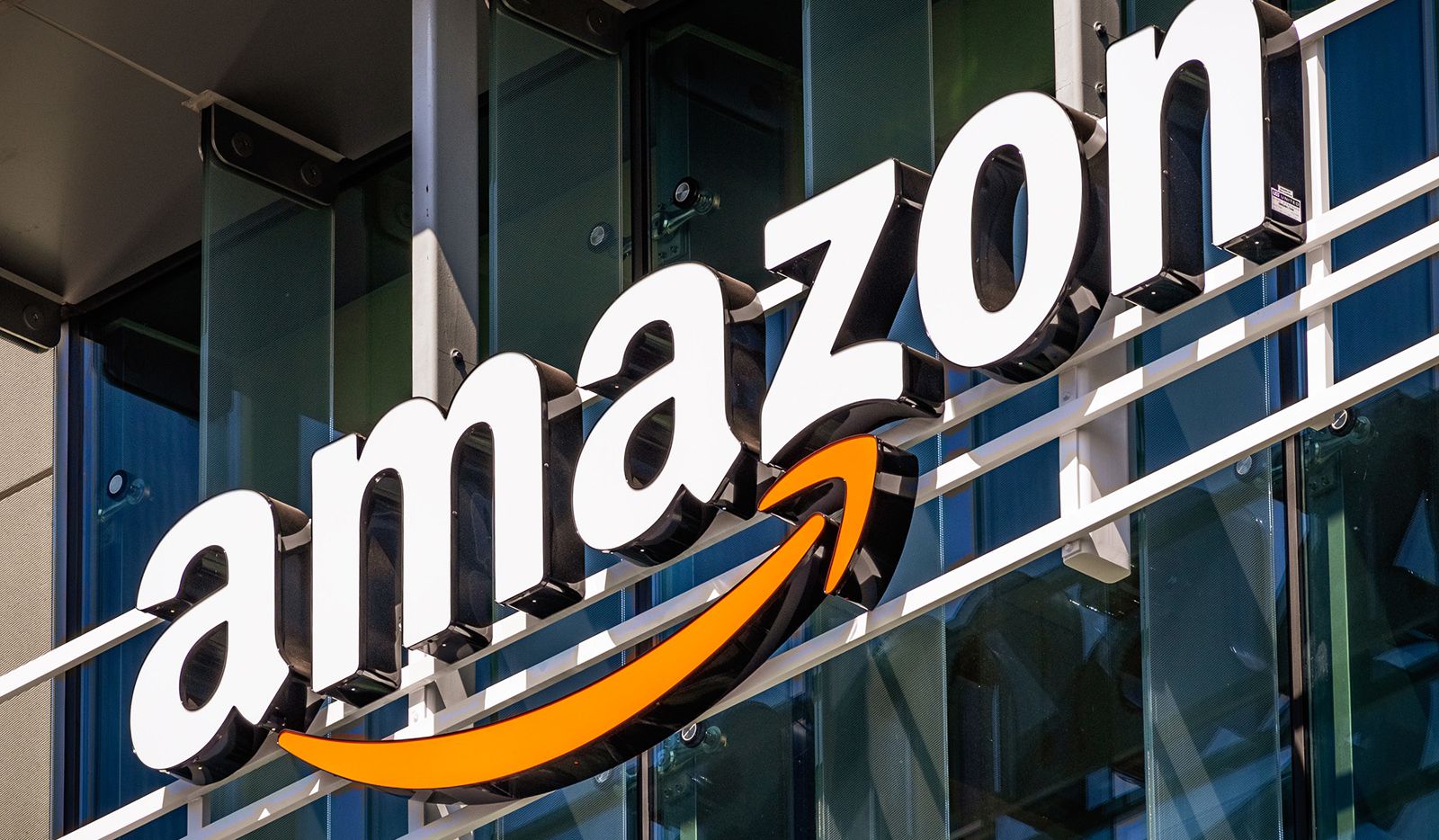 Amazon Favoured big sellers on its india platform and used them to manuever around rules meant to protect the country’s small retailers from getting crushed by e-commerce giants, internal documents show. As one presentation urged: “Test the boundaries of what is allowed by law” – Aditya Kalra

To date, Amazon has commited upwards of $5.5 Billion in the Indian market which accounts for more than 400,000 Indian sellers. So why is it that only 33 Amazon sellers amounted for a third of the value of all goods sold on Amazon India? Company documents reviewed by Reuters reveal more disturbing data, Two more sellers on Amazon with which the platform had indirect equity stakes accounted for approximately 35% of the platform’s sales revenue in the early quarters of 2019 which transaltes to 35 of amazon’s 400,000 sellers in India accounted for two-thirds of its sales.

Amazon’s predatory business practices has always been viewed with ire both by brick & mortar and smaller online sellers who have long alleged that Amazon’s platform larlgely benefits from a small group of big sellers engaging in severe pricing battles which some of the smaller players can obviously not keep up with such predatory practices.

Amazon however rejects these allegations claiming that it complies with Indian laws and runs a transparent online marketplace which treats all sellers equally, however the facts don’t add up to such claims. India’s strict market protectionist policies dictate that online e-commerce platforms can only connect sellers to buyers for a fixed fee unlike in the western markets where Amazon acts as a seller itself and as a middleman as well.

Eventually this pileup of allegations by Indian Trader Groups resulted in an investigation by The Competition Commission of India, India’s Antitrust Watchdog following it’s announcement in January 2020 that it was Investigating Amazon and Flipkart. The commmission cited the following fourt alleged anti-competitive practices:

Recently, the Confederation of All India Traders (CAIT) which represents over 80 Million retail stores in India referring to the Reuters story quoted –

Calling on Commerce Minister Piyush Goyal to take immediate cognizance of this “Important and burning issue and order for a ban on operations of Amazon in India.”

The internal documents revealed to Reuters revealed that Amazon indeed help a small minority of sellers grow more thhan others by giving them a discount of fees and helping one cut special deals with big tech manufacturers such as Apple Inc. Furthermore, the platform does exert substantial control over the inventory of some of the biggest sellers which is in stark violation of Government rulings requiring that an e-commerce platform must “not exercise ownership” over seller’s inventory.

Amazon has been under significant scrutiny by the Indian Regulators and a thorough dissection of its strategy has the potential of deepning the risks for the company in one of its key growth markets. This matters has quickly spiralled into a political issue owing to the fact that PM Narendra Modi’s support base have long alleged that Amazon as a platform is an extortionist through it’s malpractices. Amazon however in a response to the quoted reuters story said that it “Does not give preferential treatment to any seller on its marketplace” and that it “Treats all sellers in a fair, transparent, and non-discriminatory manners, with each seller responsible for independently determining prices and managing their investory.”

The flame on Amazon is only going to get hotter as the Indian Retailer group on Wednesday announced that the Reuters Report “Vindicates the stand and argument” it made in recent years. “The CAIT will raise this issue in a bigger way.” The group remarked.