Electric car maker Tesla Inc is in discussions with the industries department of the Karnataka government on September 10thto set up a research and development (R&D) centre in Bengaluru, with an aim of leveraging the availability of relatively cheap technical expertise of India’s technological capital city.

According to the reports, “Tesla already had at least two rounds of discussions on the first proposal, that is for an R&D centre.” The India head of Tesla and the industries department of Karnataka are expected to meet one more time this month.

Bengaluru changing from IT service centre to R&D hub

Its a city where public bus stops are JPMorgan, Cisco and Intel. Its a city where four of the biggest global retail brands – JCPenney, Lowe’s, Saks Fifth Avenue, and Ann Taylor – operate out of a single building. And there’s Target and L Brands (makers of Victoria’s Secret brand) in an adjoining one. You will likely not see that anywhere else in the world.

Bengaluru, once dominated by the IT services industry, including giants Infosys and Wipro, is today the hub of India’s GIC (global inhouse centre of MNCs) phenomenon. About 35% of the 1,500 GICs and 41% of the nearly 1 million GIC employees are based out of the city, according to estimates by consulting firm Zinnov. Delhi-NCR follows at a distant 15% in the number of GICs, but these focus on business process management services, unlike Bengaluru, where the focus is R&D. Almost half of the R&D employees in GICs are in Bengaluru.

Bengaluru is already considered an R&D hub for aviation, biotechnology and Information Technology, the investment from one of the biggest electric car making companies in the world will further make its presence stronger.

Tesla CEO has been moving back and forth on his India entry in the last few years. Last year, while interacting with the students last from IIT Madras, the Tesla CEO had said the car may run on the Indian roads in 2020.

In “SpaceXHyperloop Pod Competition 2019” in July 21, an India team had asked Musk when he is planning to bring his company, Tesla, to India.

To which, Musk reportedly said it is probably going to happen in a year’s time.

In August 2019, Musk said that import rules in India prevent it to enter the country. “Tesla is able to pay in parts for the local factories by selling their cars there ahead of time. This also helps them get a sense of demand for their cars in the country. However, in India, the current import rules prevent that,” Musk said.

“But here’s a little light at the end of the tunnel. Musk believes that the recent changes in sales taxes in India may be helpful in the future,” he added. 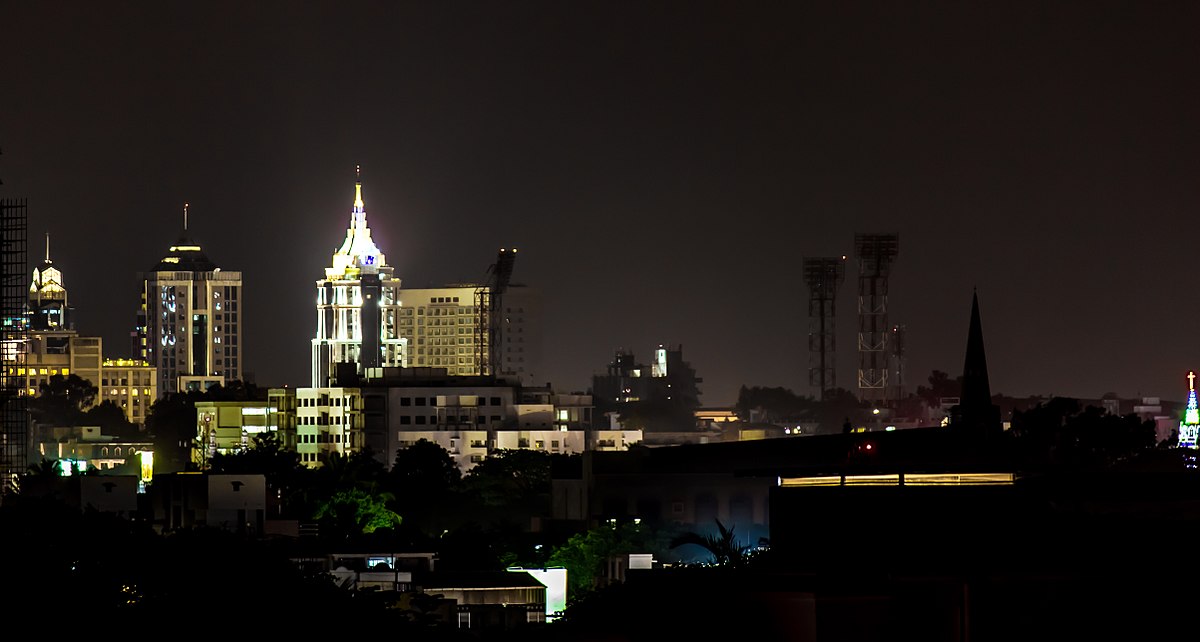 The Karnataka Govt is vigorously looking for investment and has even set up a task force just to seek companies looking to relocate from China after the current pandemic situation.

If the deal turns successful, India will be the second destination having Tesla research centre outside the US. Earlier, the American carmaker in January opened a Gigafactory—car and battery manufacturing plant in Shanghai, China.

Local and global companies such as Daimler, Bosch and Mahindra Electric are currently located in Bengaluru. Promising EV startups such as Ola Electric, Sun Mobility and Ather have their home in Bangalore.

Karnataka is the first state to come up with an electric vehicle policy, hoping to generate investments of Rs 31,000 crore in EV R&D and manufacturing. Since then, 11 states including Gujarat, Delhi, Maharashtra, Tamil Nadu, Telangana and Andhra have brought out their own policies.