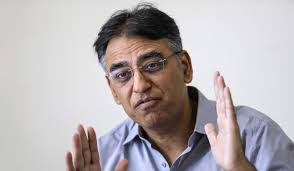 Anil Ambani led Reliance Capital on Thursday said, it is hopeful of reducing its debt by ₹12,000 crore in the next 3-4 months, expecting the stake sale in Reliance Nippon Life Asset Management and Reliance General Insurance.

As per the sources, the company is also planning to monetize a few more non core assets in the near future.

“This substantial 50-60% reduction in our debt, will be achieved by monetisation of 43% stake in Reliance Nippon and 49% stake in Reliance General Insurance, along with several non-core investments,” the company said in a statement.

Reliance Nippon is valued at over ₹5,000 crore and sale of controlling stake is expected to be at a significant premium to market, the statement said.

Earlier in February, Reliance General which is a completely owned by Reliance Capital also filed for the Initial Public Offering (IPO).

Reliance Group (ADAG) reeling under rising debt has been looking to raise money by selling its non-core assets such as Prime Focus and other media entities in which it has some stake. The debt ridden conglomerate wants to aim on its well performing assets, to boost its growth.

Reliance Capital has interests in asset management and, life, mutual funds, commercial and home finance, health and general insurance, among other activities in financial services.