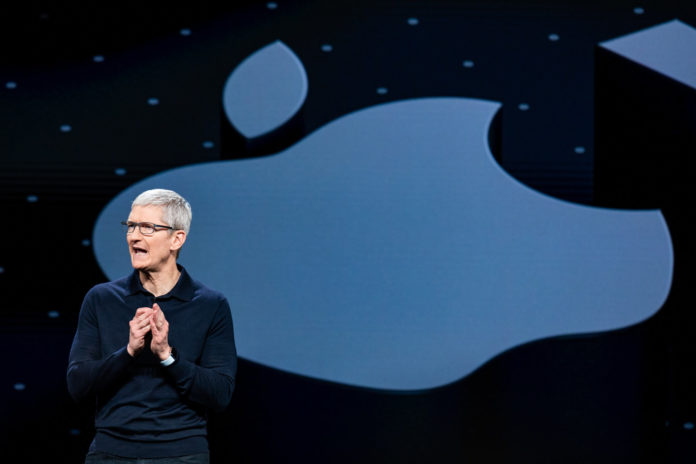 Apple Inc is looking to set up manufacturing plants in India to start producing iPads and utilize the benefit offered by the Indian government to manufacturing units in India, which will ultimately reduce Apple’s dependence on China for production.

The Indian government came up with “Atma Nirbhar Bharat“(Self-Reliant India) last year to boost the pandemic-hit Indian economy. Since then the Modi government has come up with various schemes to support “Make in India” initiative that will create jobs thereby improving the economy.

Amazon took the lead and has decided to set up a manufacturing unit in Chennai. Apple Inc also aims to cash in on the opportunity. Apple started assembling iPhones in India in 2018 to save the import duties levied upon by the Indian government. Reports suggest that Apple has been constantly increasing the production scale in India to reduce the dependency on China.

A report by Reuters mentions that the Indian government is about to reveal a new performance-linked incentive that offers cash-back to manufacturers for the export of IT products like a tablet, laptops, and servers. The budget is expected to be Rs 7,000 Cr over five years. Apple, along with tech giants, aiming to partner up with the Indian government and participate in the scheme.

China has been the major iPad production destination for Apple. With increasing tension between the States and China, Apple is looking to diversify its production by setting units in India and Vietnam.

Apple produces iPhone in India by the contract manufacturers- Foxconn, Wistron, and Pegatron, and will, most likely, collaborate with any of these manufacturers for iPads. Foxconn is also setting up plants in Vietnam for iPads and MacBook laptops.

According to the report, Apple will start production as early as this year in India. However, there has been no statement issued by the firm. The increase in the number of manufacturing units in India will ultimately boost the economy by creating jobs and improving the export quantity in India.