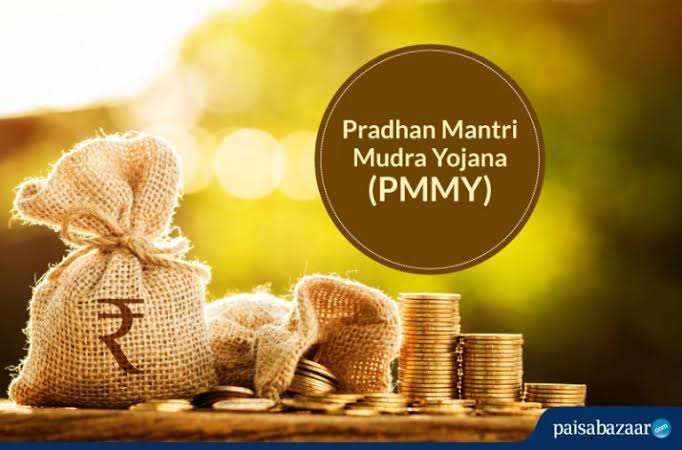 In a webinar organised by Bharat Chamber of Commerce, Chairman of SBI, Rajnish Kumar said,”While close to 15% of State Bank of India’s (SBI) loans under the Pradhan Mantri Mudra Yojana (PMMY) have turned bad, the bank has been able to stabilise the portfolio by introducing end-to-end digitisation”.

He added, “We have tweaked the model and changed it to e-mudra. The bad loans used to be high in the up to ₹50,000 brackets and by changing some parameters in e-mudra, the non-performing asset (NPA) ratio has reduced to below 10% in new loans. The entire process is now end-to-end digitised”.

The data on Mudra Website stated that SBI has disbursed Rs 6,113.25 crore in loans of up to Rs 50,000 in FY19. Pradhan Mantri Mudra Yojana provides three types of credit – Shishu, Kishor and Tarun which provides loan amounts of up to Rs 50,000, up to Rs 5 lakh and up to 10 lakh respectively.

SBI’s e-Mudra scheme provides loan facility of up to Rs 50,000 to a maximum of Rs 1 lakh. According to Kumar, the creation of Non-Performing Assets (NPAs) from Mudra loan may appear to be big but other government schemes have even higher delinquencies.

He said, “the Prime Minister Employment Generation Programme (PMEGP) scheme has more bad loans than Mudra. These are all small loans and the borrowers’ capability to service these have been constrained. But I believe that by improving their model and using digitisation, we can have a better selection of customers and better credit quality”.

Data submitted on Feb 10 to the Parliament stated that a target of Rs 3.25 trillion has been assigned by the government under PMMY for the financial year 2019-20 to member lending institutions. Also, PSU banks were given a target of Rs 1.28 trillion out of the total target amount.