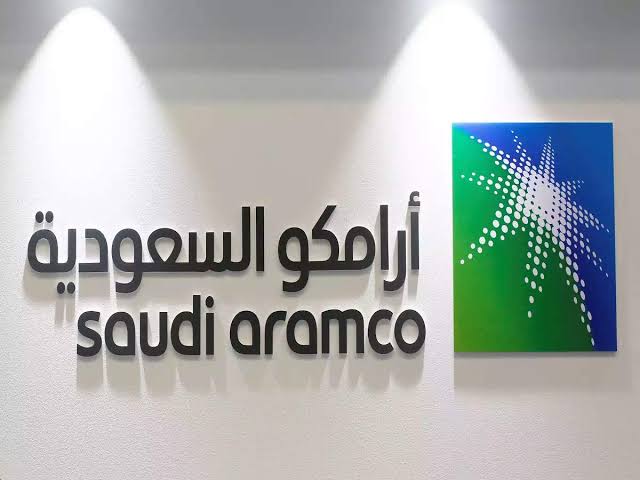 RIL’s deal with Aramco to sell a fifth of its oil-to-chemical business is facing a roadblock as Aramco tightened its demand for a least 20 per cent cut in USD 75 billion valuation Mukesh Ambani’s firm was seeking.

According to sources, “Saudi Aramco had right from the beginning resisted the USD 15 billion price tag Reliance had put for the 20 per cent stake in O2C business, which comprises of the company’s twin refineries at Jamnagar in Gujarat, petrochemical plants and 51 per cent in fuel retailing venture. And with crude oil prices plunging due to the pandemic, it sought a complete re-evaluation, putting a price tag of no more than USD 57-60 billion for the business (USD 11-12 billion for 20 per cent stake)”.

Aramco is of opinion that the O2C business of Ambani would need substantial investment post the deal to convert oil to valuable chemicals and not produce substantial quantities of petrol, diesel, and ATF as Jamnagar refineries presently do. And the falling crude prices have negatively impacted refinery margins, requiring revaluations of the business. Aramco also had considered the debt Reliance had loaded on the O2C business to estimate the valuation of the business. But Reliance has denied allowing changes in the valuation or to resize the debt.

On Wednesday, Ambani said in his company’s AGM, “Aramco deal was delayed due to unforeseen circumstances in the energy market and the COVID-19 situation”. He added that RIL values “two-decade relationship and is committed to a long-term partnership”.

Though the deal may not be that significant for Ambani after so much of fundraising this year. He said,” Our equity requirements have already been met”.

Bernstein in its comments on the issue said: “The sell-down of a 20 per cent stake in the refinery and chemical business to Aramco for USD 15 billion has not progressed as planned given changes in market conditions. We believe a deal is still possible although at a lower valuation closer to our estimate of USD 57 billion gross”.

The deal would give Jamnagar refineries “access to a wide portfolio of value-accretive crude grades and enhanced feedstock security for higher oil-to-chemicals conversion,” he had said in the company’s annual report of last month.

Axis Capital commented, “while COVID-19 delayed the Aramco deal, RIL continues to draw interest from global players for the strategic partnership of its petrochemicals business.”