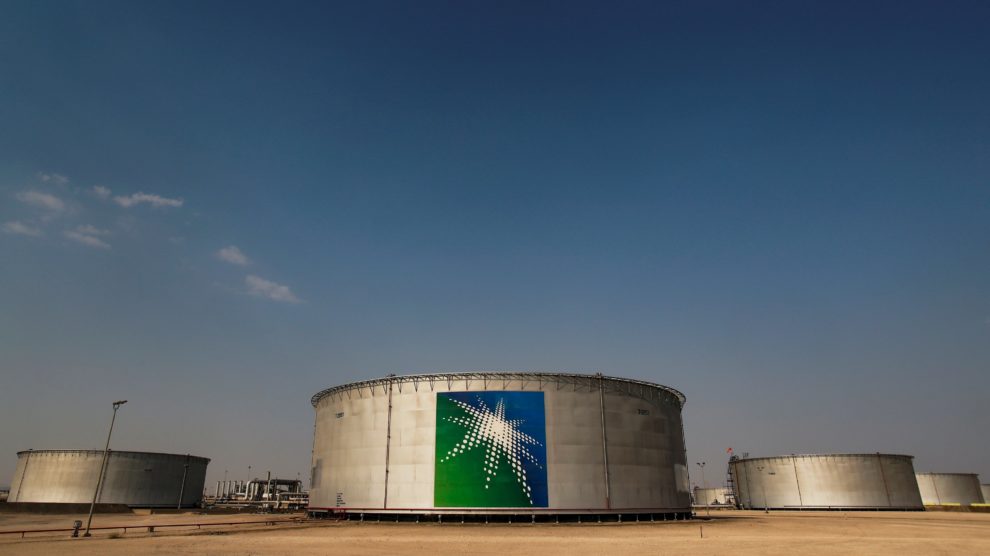 Saudi Arabian public petroleum and natural gas Saudi Aramco has announced that it will persist to look for investment opportunities in India, post Reliance Industries Ltd scrapped its plan to sell a stake in its oil-to-chemicals unit to the Middle Eastern company. Stating that India houses ‘tremendous growth opportunities over the long term”, the oil giant would not miss out on investing in the country.

The global oil major has confirmed that it will continue looking for and evaluating new and existing business opportunities with potential partners in the country.

In August 2019, Reliance Industries Limited and Saudi Aramco signed a non-binding letter of intent, as per which the former would sell 20% of its stake in its O2C business to the latter for raising USD 15 billion, for debt reduction.

However, the deal between the two corporations was called off by RIL on Friday, which led to the conglomerate’s shares tanking almost 4% on Monday, closing the session 4.4% lower at Rs 2,363.75 apiece.

Despite not going ahead with the 2019 deal, Aramco and Reliance have spoken about the mutual regard they would continue to carry.

“Reliance and Aramco have a longstanding relationship and will continue to look for investment opportunities in India,” Aramco said.

Reliance, in its statement, also said it will continue to be Aramco’s preferred partner in India and “is committed” to a pact with the firm, without specifying further.

As recently as June this year, Reliance said it expected to finalize the investment deal with Aramco and appointed the latter’s chairman, Yasir Al-Rumayyan an independent director on its board.