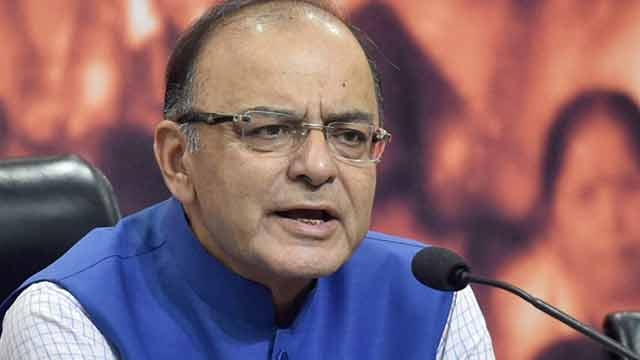 Addressing the media on supplementary grants and public sector banks (PSBs), Finance Minister Arun Jaitley, on December 20, said that more capital will take some PSBs out of PCA framework.

“We are seeking parliamentary sanction for further recapitalization of ₹41,000 cr and the FY19 PSU bank recapitalization will be ₹1.06 lakh crore. ₹18,000 crore left over was inclusive in the ₹2.11 lakh crore recapitalization plan. The capital infusion will also happen for those banks which are up for merger,” Jaitley told reporters.

Jaitley told that the ₹1.06 lakhs crores will be utilized under four different heads, which would be –

Jaitley said that the distribution process of these heads will be decided and soon will be announced by the DFS.

The recapitalization, FM told reporters, will enhance the lending capacity of state-owned banks and help them come out of the Reserve Bank of India‘s Prompt Corrective Action (PCA) framework.

Jaitley further said recognition of non-performing assets in the public sector banks is complete, and the downslide in bad loans has commenced.