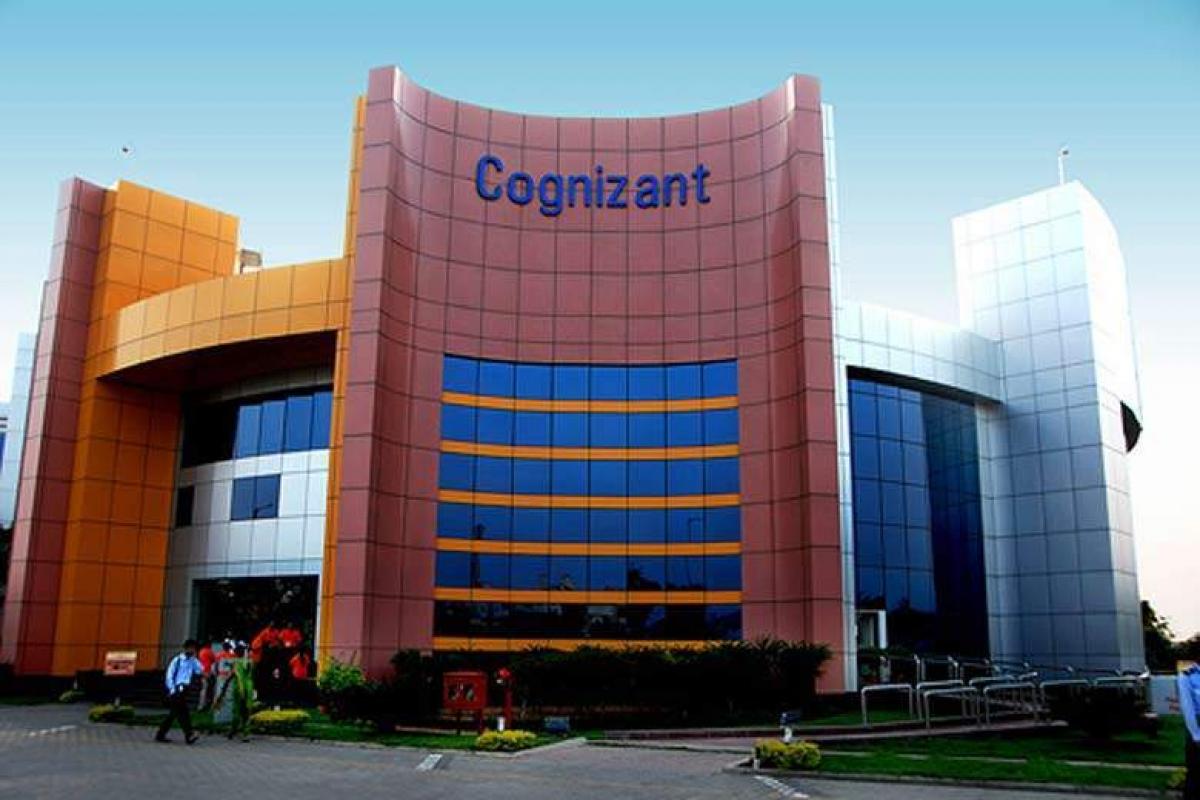 Nasdaq-listed IT services firm Cognizant Technology Solutions Corp. has laid off thousands of employees on the bench who were not actively involved in any client projects.
In IT services companies, employees on the bench are considered “non-billable” resources as their cost is not invoiced to any client. However, typically firms sustain a small portion of bench employees so that they are prepared to perform projects quickly.

“The statements on high volume layoffs are coming from ‘Cognizant’ in the name of ‘adequately managing workforce ‘utilization. Thousands of employees all over India are going to be the sufferers of this. Several victimized employees approached KITU, and the Union has initiated a legal battle against the Cognizant management for this illegal action,” KITU said in a statement.

The spokesperson added, “While Cognizant does not talk on gossip and speculation in the marketplace, we would like to clarify that recent third-party accusations regarding a specific number of job actions are not accurate, not based on facts, and were not declared by Cognizant.”