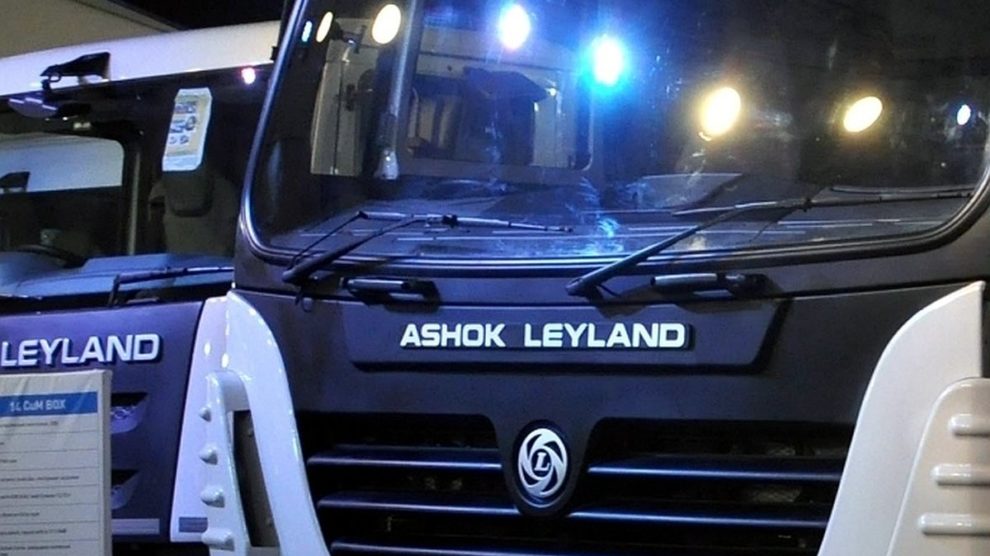 Ashok Leyland, Hinduja’s flagship firm, reported an 89% decline in commercial vehicle sales in May. On Monday, the sales were recorded to be 1420 units, however, the company had sold 13172 in May 2019.

The sales of medium and heavy trucks have also witnessed a mammoth decline of 98%. Further, Leyland has sold merely 151 units compared to the 7325 units in May last year.

In the domestic market, light commercial vehicle sales stand at 1126 units compared to the 4143 units sold in May last year. These sales have dipped by 73%.