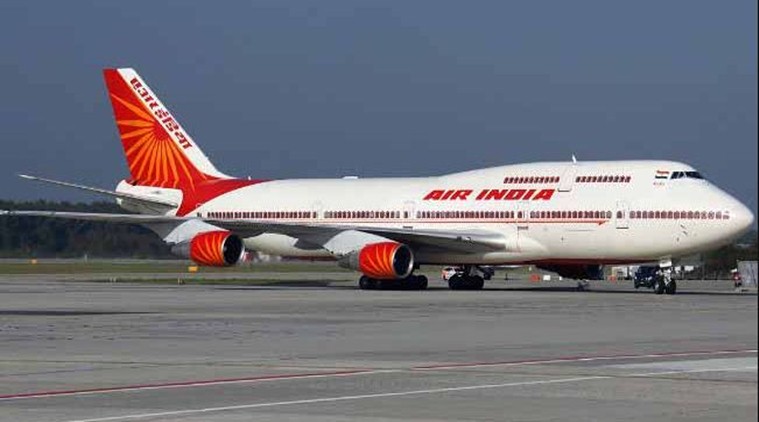 The aviation ministry has hired top-notch consultancy firm EY (Ernst&Young) to work for divesting its stake in flag carrier Air India and issue EoI (expression of interest) as soon as possible.

“EY continues to be the transaction advisor for the sale of Air India. We have been directed to close the accounts for FY 2018-19 and provide updated data for EoI to take the disinvestment process forward,” said a senior Air India official

The development into the matter came soon after the PMO (Prime Minister’s Office) directed the aviation ministry to increase the pace of strategic disinvestment of Air India and three of its subsidiaries.

“Until the transaction gets completed EY is our advisor. They will be paid their fees after disinvestment process is complete. The instruction now is immediately start the process for EoI. Of course, approval of the Union Cabinet will be required for it,” the senior Air India official further added.

The civil aviation secretary Pradeep Singh Kharola had advised the chairman of Air India Ashwani Lohani, in a letter, to finalise the financials of Air India and its subsidiaries by end of June, 2019.
“Also, the accounts for FY 2018-19 would form the basis of bidding. Therefore, it is necessary that they are prepared with utmost caution so as to reflect the correct financial status,” Kharola had written in the letter which has been reviewed by IANS.

In 2018, the government attempted to sell majority 74 per cent stake in the sprawling carrier, however, not a single private investor turned up to avail the offer.

In the midst of rising fuel prices, and the weak investment environment, the government had put on hold the process of hunting for an investment in the national carrier.