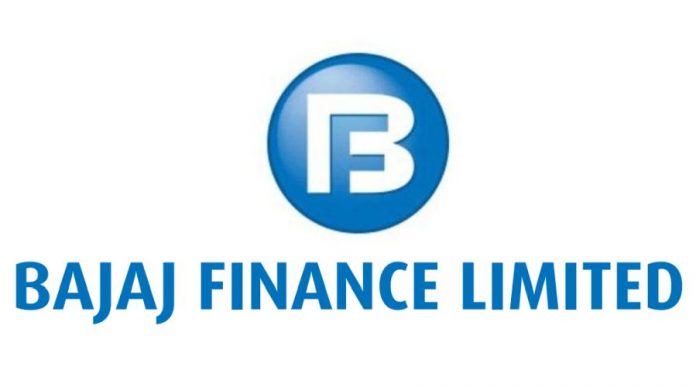 on October 21, NBFC giant Bajaj Finance reported a huge 36 percent decline in consolidated profit for the quarter ended September 2020 high provisions is the reason for the decline.

During the quarter, profit chops down to Rs 965 crore down from Rs 1,506 crore in last year’s second quarter.

As a measure of prudence during the quarter, the company announced it had reversed capitalized interest of Rs 142 crore. in H1 FY21 the total amount of interest income was Rs 361 crore.

in the second quarter of the financial year 2021, consolidated assets under management at Rs 1.37 lakh crore rose by 1.1 percent YoY, at the same time new loans booked during the second quarter were 3.62 million as against 6.47 million in the same period of FY-2020.

For the September quarter, the loan losses and provisions were Rs 1,700 crore, nearly trebled compared to Rs 594 crore in the correct ponding period previous financial year.

Due to the ongoing pandemic, the company had further increased its provisions on stage 1 and 2 assets by Rs 1,370 crore to Rs 5,099 crore as of September 2020 as against Rs 3,729 crore as of June 2020. The company has strong pre-provisioning profitability to manage loan losses arising out of COVID-19.

As of September 2020, the provisioning coverage ratio was 64 percent against 65 percent in the last quarter.

Talking about the asset quality, gross non-performing assets (NPA) as a percentage of gross advances fell 37 bps sequentially to 1.03 percent in Q2FY21, while net NPA was down 13 bps to 0.37 percent QoQ.