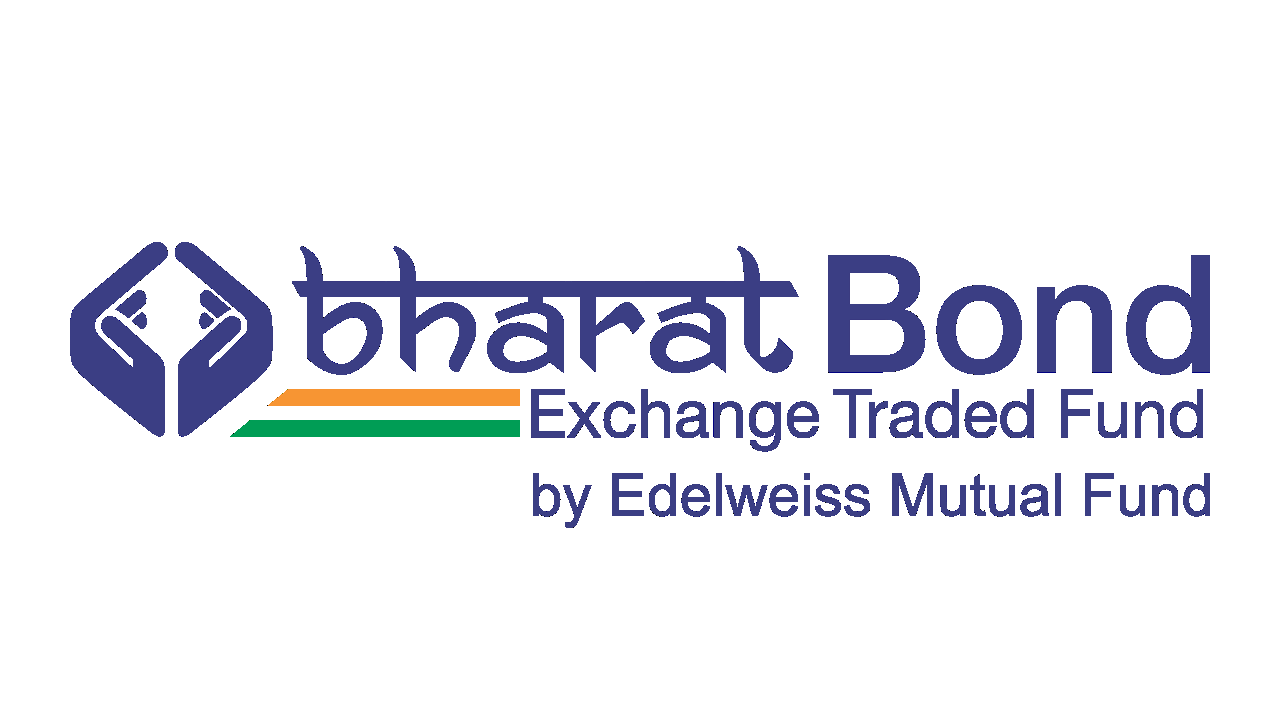 On Friday, Edelweiss Mutual Fund started the second cycle of the Bharat Bond exchange-traded fund (ETF) for an initial capacity of Rs 3,000 crore, with a choice to retain oversubscribing of up to Rs 11,000 crore.
In February, Finance Minister Nirmala Sitharaman had stated the launch of the second cycle with Edelweiss as the fund manager, and AK Capital as the advisor to the government.

The mutual fund will also start a Fund of Funds with similar maturities for those who do not have Demat accounts.